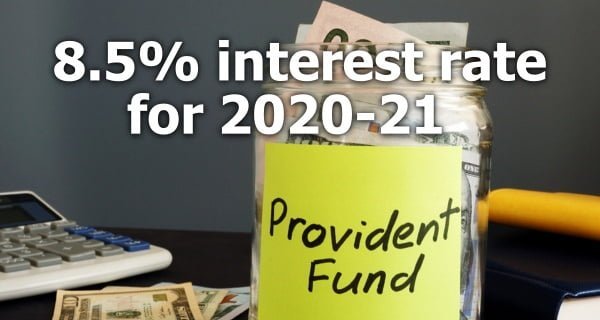 03/10/2020
Kolkata: Kolkata will get an underground metro station after 25 years on Sunday as the East-West line will be extended till Phoolbagan, an official...

Rockwell Automation Presents ‘India Inc. on the Move’ as an Opportunity for Businesses

06/09/2020
Mumbai, Maharashtra, India:  The unimaginable impact of the pandemic across the globe has forced individuals and businesses to rethink their strategies, solutions, and the way...

28/06/2020
Mumbai: Bollywood actor Rishi Kapoor fought with cancer for almost a year, while in the month of April, he said goodbye to this world....

24/10/2020
New Delhi: The sale of cheap onions will start in the markets soon. NAFED has started working on a plan for this. On the...