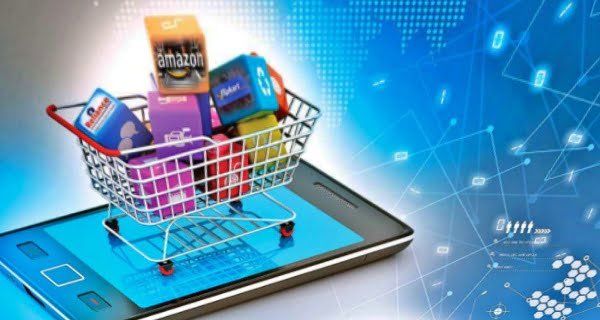 New Delhi: E-commerce companies generated sales of around $2.7 billion in the first four days of the festive week. This figure is on track to achieve a gross merchandise value mark of $4.8 billion. Consultancy company Redseer gave this information on Saturday.

Redseer Consulting last month estimated the gross merchandise value of online platforms to grow 30 percent year-on-year to $4.8 billion during the first week of the festive sale.

‘Mid-festive check in’ report
In its ‘Mid-Festive Check-in’ report, RedSeer said, “E-commerce platforms generated sales of around $2.7 billion in the festive season in the first week of October (October 2-5). This figure is on track to achieve a gross merchandise value mark of $4.8 billion.

Growth in industry
In the last decade, the entry of e-commerce in India has been tremendous after the advent of the Internet and smartphones. This has changed a lot in the Indian retail industry. Its growth has accelerated more than ever before. According to the data, India’s retail sector did business of about 66.9 lakh crores in 2009-19, which shows the change taking place in this sector. Whereas in the year 2010, the retail market of e-commerce was less than 7 thousand crore rupees, which increased to about 2 lakh crore rupees in the year 2019.

e-commerce in the retail market
By the year 2019, the penetration of e-commerce in traditional markets such as the US and China has reached 15 percent and 20 percent respectively, while in India it will reach around 6 percent by the year 2024. According to Manish Saigal, Managing Director, A&M India, the bulk of e-commerce volumes in India will be in the top-30 cities, while about 60 percent of its volumes in the next five years will be in Tier-2 and Tier-3 cities. It will have to be the basis for sales in e-commerce businesses, for which it is very important to create a distributor in small cities.

09/04/2021/10:11:am
Colombo: The incumbent Mrs. World Caroline Jury and one of her accomplices were arrested on Thursday for allegedly hurting a contestant and damaging property...

26/10/2021/9:18:pm
New Delhi: We all know that Indian customs and traditions are very ancient. An Indian marriage is very different from the rest of the...

Sapna Chaudhary’s fans are fanned, the video is going viral

01/10/2020/10:58:pm
Mumbai: Sapna Choudhary, who became a Bollywood actress from Haryanvi Dancer, started her career with stage performance. Today, even after achieving so much fame,...