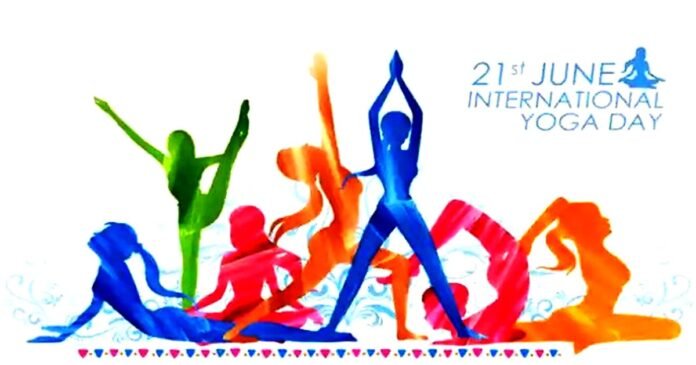 Hague: The Dutch Army and police personnel will showcase yoga asanas during the International Yoga Day to be commemorated virtually in the Netherlands on Sunday in view of the COVID-19 restrictions.

This will be the second time the Dutch Armed Forces will participate in the International Yoga Day celebrations organised by the Embassy of India in The Hague, according to an official statement.

The Dutch Ministry of Defence has introduced yoga for armed forces to enrich their training programme and reduce stress with yoga sessions being held weekly at various barracks. Yoga instructors have been recruited to strengthen the physical and mental fitness and agility of the soldiers.

Prime Minister Narendra Modi’s Yoga Day message and 3D animated images of him doing yoga will also be part of the celebrations.

Actress Afke Reijenga, extreme sportsman popularly known as “The Iceman” Wim Hof, singers Charlie Dée and Anouk Maas are amongst the Dutch stars who will feature in the celebrations, it said.

It will also showcase Hollywood and Bollywood celebrities, who have made yoga a part of their lives.

This is the sixth time the International Day of Yoga is being celebrated in the Netherlands.

27/01/2021/10:19:pm
New Delhi: There has been a huge increase in the strength of the Indian Air Force, as three more Rafale Fighter Plane aircraft from...

25/09/2022/11:41:am
Tirupati: The Tirumala Tirupati Devasthanams (TTD), the world's richest Hindu place of worship, has announced that it has 960 properties across the country, worth...

22/04/2022/8:47:pm
New Delhi: In the backdrop of intense geopolitical turmoil in the world, Prime Minister Narendra Modi and his British counterpart Boris Johnson on Friday...

Barack Obama himself came to the field to woo black voters, accompanied by Biden...

31/10/2020/10:13:pm
Waterford Township (USA): In the final weekend of campaigning for the Presidential Elections, Democrat candidate Joe Biden has focused entirely on the black voters...