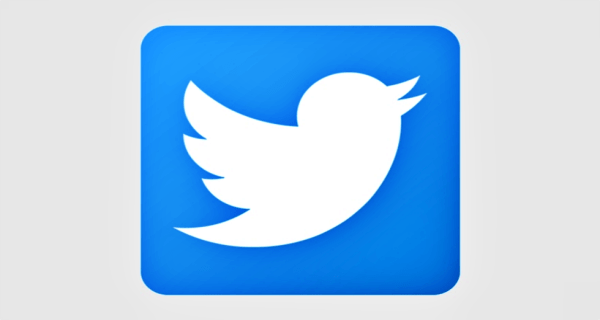 New Delhi: Suddenly news has come out this morning regarding the social media site Twitter. Suddenly Twitter went down. Due to which many users had to face problems. Due to the downfall of Twitter in many parts of the world, people appeared upset.

Be aware that no one’s entire thread or tweet is visible on Twitter. Most of the cases have come to the fore related to the website. Users started facing such problems after 7 am. Downdetector said that more than 6 thousand users have complained about this. Along with this, the website also said that about 93 percent of the total reports are linked to the Twitter website.

While Twitter is not working properly on the personal computers of the users, but in the mobile app, this site is working perfectly. Most of the users have complained about not being able to see the timeline. Also, users said that the thread is not loading properly. By the way, for the last few months, Twitter has been engulfed in constant controversies. There is already a dispute between Twitter and the Modi government at the Center on many issues.

11/03/2021/8:19:pm
Washington: US Foreign Minister Antony Blinken said that the Biden Administration is currently reviewing its policy on Afghanistan and US troops from the war-torn...

21/08/2020/10:21:pm
Brussels: The deadlock in the ongoing negotiations for an agreement on trade relations between the European Union and the UK following Brexit remained on...

24/09/2020/12:24:am
Telangana, Hyderabad, India:  With a focus on providing safe and clean drinking water for communities, Anandana, The Coca-Cola India Foundation, in partnership with Jaldhara Foundation...