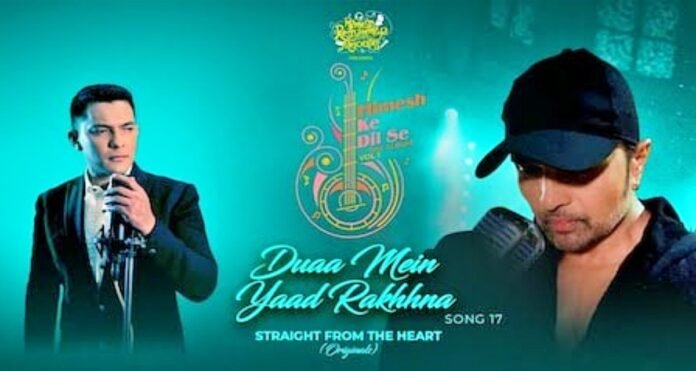 Sung more than 100 songs
Aditya started singing from a very young age. In 1996, he sang the song ‘Chhota Bachcha Jaan Ke Humko’ in the film ‘Masoom’, this song became such a hit that he got an award for it in his childhood. Aditya sang more than 100 songs as a child singer. Even after growing up, he continued his journey, but he could not get much popularity.

Received praise as host
After this Aditya tried his hand in a TV show host. Aditya hosted the show ‘Saregamapa’ in 2007 which was highly praised. After this, he hosted many singing reality shows one after the other. He also recently hosted the show ‘Indian Idol 12’. More than a singer, Aditya is now recognized as a host. As a host, he has also hosted shows like ‘Khatra..Khatra..Khatra..’, ‘Kitchen Champion’, ‘Entertainment Ki Raat’, ‘India’s Best Dancer’.

Tried my hand in acting too
Aditya also tried his hand in acting. She was first seen in Aamir Khan’s film Akele Hum Akele Tum. After this, in 2010, he made his debut as a hero with the film ‘Shapit’. But this film flopped. Aditya did not appear in films after this. He participated in ‘Khatron Ke Khiladi’ in the year 2019. On the basis of his brilliant stunts, he was the first runner-up in this show.

Shweta made life partner
Singer Aditya is married to his girlfriend and actress Shweta Agarwal. Aditya married Shweta after being in a relationship for 12 years. In view of the Corona period, their marriage took place among only a few people.

After two years, there will be physical hearing in Supreme Court from April...

25/02/2022/9:21:am
New Delhi: According to the big news of the morning, CBI has arrested former NSE Group Operating Officer Anand Subramaniam from Chennai today i.e....

26/03/2021/9:14:pm
Islamabad: Pakistan on Friday successfully tested the Shaheen 1A (Ballistic Missile) Shaheen 1A, a surface-to-surface ballistic missile capable of carrying a nuclear weapon. The...

Sadak 2 leaked on the internet as soon as the release