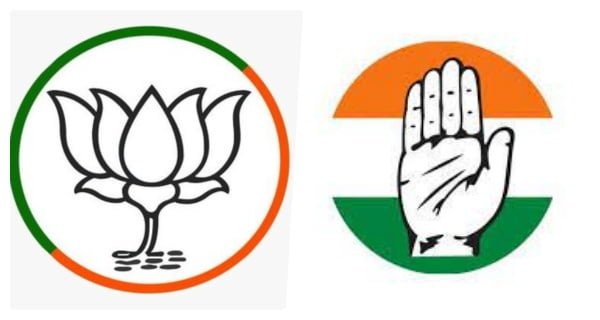 New Delhi: The ruling BJP at the Center received a total donation of Rs 785 crore from individual donations, election trusts, and industry groups during the financial year 2019-20, which is nearly five times that of the main opposition Congress during the same period. According to the latest report submitted by the BJP to the Election Commission in February on donations and information made public by the Election Commission this week, the party received donations worth Rs 785 crore.

According to the information, the highest contribution of BJP’s donations was made by the electoral trust, industries, and the party’s own leaders. Piyush Goyal, Pema Khandu, Kirron Kher, and Raman Singh are among the leaders who donated the most to the BJP.

According to the information provided by the Congress, it received a total donation of 139 crores. On the other hand, Trinamool Congress got Rs 8 crore, CPI Rs 1.3 crore and CPI(M) Rs 19.7 crore.

It is worth noting that in this report only the information of those who gave more than 20 thousand rupees. Due to the Covid-19 epidemic, the Election Commission has extended the last date for submission of annual audit report for the year 2019-20 to 30 June.