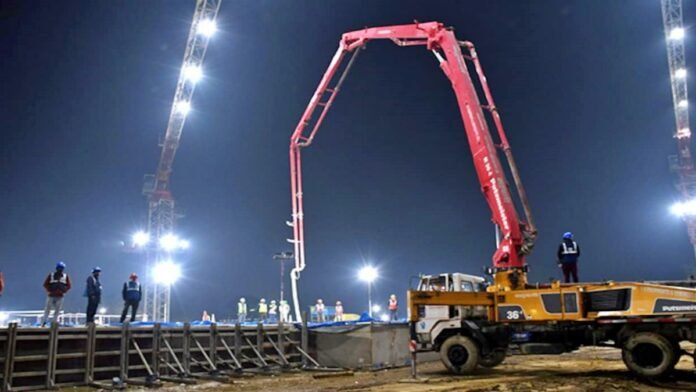 Ayodhya: Work is going on at a brisk pace for the construction of the Ram temple in the Shri Ram Janmabhoomi complex in Ayodhya. In this episode, donors have donated openly for the construction of the Ram temple. A donation of Rs 3500 crore has come during the fund dedication campaign from Makar Sankranti to Ravidas Jayanti. In which 11 crore people have surrendered through coupons. In this campaign, the workers formed teams, contacted door-to-door, and collected the fund surrender amount. The most important thing is that the people of the smallest section have given their cooperation in the Ram temple.

22/09/2021/1:14:pm
Toronto: Justin Trudeau's Liberal Party got the most seats in the Canadian elections, but it is far from a majority. Despite this, he would...

Scientists discover: Why corona spreads rapidly in some people

Government’s decision, from April 1, everyone will get corona vaccine above...

The Scotland-Indian team of Indian scientists will fund research on sensitive...