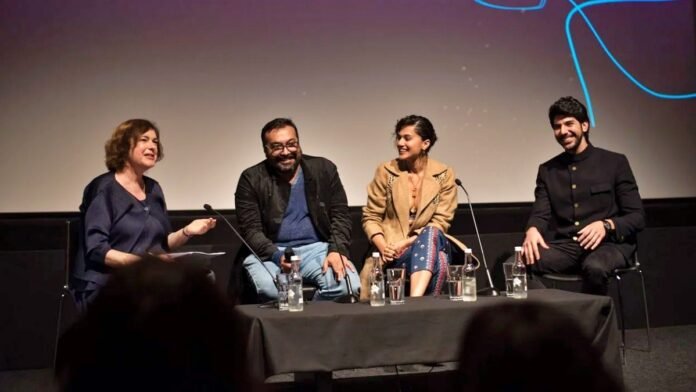 Mumbai: Filmmaker Anurag Kashyap’s upcoming film ‘Dobaaraa’ will be screened at the 26th edition of the Fantasia International Film Festival in Montreal. Bollywood actress Taapsee Pannu played an important role in this film.

25/09/2020/12:18:am
Luxembourg:  Eighth paragraph of release dated September 22, 2020 should read: The two companies will make joint investments in Azure Orbital ground stations for the...

Release date of ‘Saalar’revealed, Prabhas appeared in a strong character