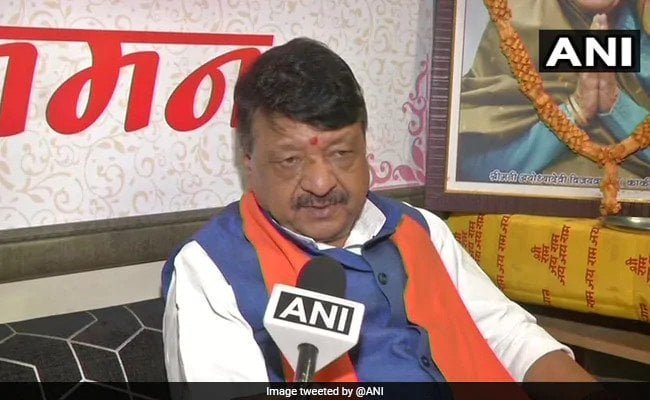 Mandsaur(MP): In Sitamau of Mandsaur district of Madhya Pradesh, BJP national general secretary Kailash Vijayvargiya attended the party workers’ conference on Friday. During this, one of his speeches is in controversies. Addressing the workers, Kailash Vijayvargiya said that whether he lives in Kolkata or here, in the middle of the night, if the BJP worker catches the police, I call the police station for him. I myself pick up the phone at 2 o’clock in the night, I get a call from a worker, I call at the police station at 2 o’clock in the night to see, brother, I have to do my worker’s work.

14% increase in DA of Central Government employees, arrears not yet considered

29/05/2022/10:41:am
New Delhi: More than three months have passed since the war between Russia and Ukraine. Both the countries are making their own claims regarding...

18/12/2022/7:15:pm
Jodhpur-based Utkarsh Classes have made a foray into Prayagraj in Uttar Pradesh. The company will inaugurate three offline centers in the city, in Civil...

What are exit polls? how reliable they are? know everything

There was a ruckus on Priyanka Chopra’s new show The Activist,...