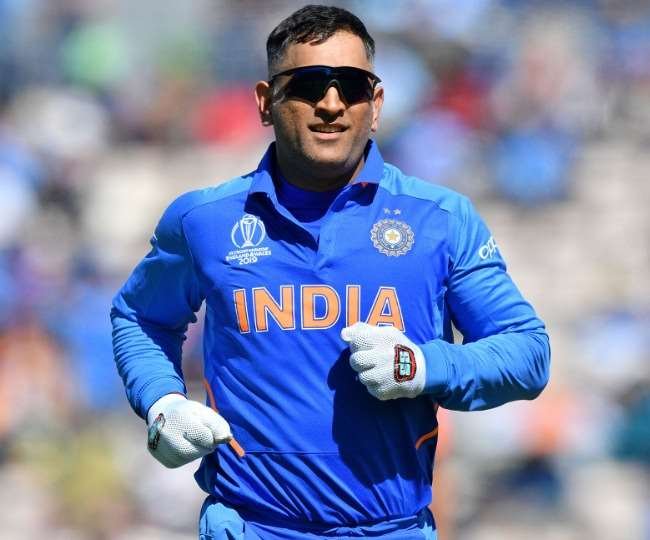 New Delhi: The Indian team for the T20 World Cup 2021 has been announced. On Wednesday, the selectors announced a 15-man squad in Mumbai, in which R Ashwin’s name was also included. Ashwin has returned to the T20 team after 4 years. India did not give place to 5 big players including leg-spinner Yuzvendra Chahal, who took the most T20 wickets. Apart from this, the Indian team gave a chance to 7 such players who will play the T20 World Cup for the first time. The big news is that Dhoni will also be present with the team during the T20 World Cup. Let us tell you 5 big things about the Indian T20 World Cup team.

Mahendra Singh Dhoni has also been included in Team India during T20 World Cup 2021. Dhoni, who said goodbye to international cricket last year, will be present with the team as a mentor. Dhoni will be with the players of the team throughout the T20 World Cup and his advice will come in handy in difficult times. Let us tell you that India won the T20 World Cup in 2007 under the leadership of Dhoni.

Leg spinner Yuzvendra Chahal has not been found in the Indian T20 World Cup team, Kuldeep Yadav and Washington Sundar have also been cut. The big news is that off-spinner R Ashwin has returned to the team. Ashwin has not played T20 matches for India for the last four years but considering his experience, the selectors have played a bet on him.

Shikhar Dhawan, Prithvi Shaw has not got a chance in the Indian team. Not only this but Krunal Pandya was also ignored. On the other hand, Deepak Chahar, Shreyas Iyer, and Shardul Thakur also could not make it to the 15-member team. These three players have been kept in reserve.

Team India has given leg spinners Deepak Chahar and Varun Chakraborty, who have very little experience, in the team. At the same time, Ishan Kishan has also been kept in the main team as the second keeper. Sanju Samson could not take a chance in the team. 7 players from India will play the T20 World Cup for the first time, including KL Rahul, Suryakumar Yadav, Rishabh Pant, Ishan Kishan, Varun Chakraborty, Axar Patel, and Rahul Chahar.

Apply soon for admission in Ph.D., ‘last-date’ extended till December 31

08/12/2021/9:15:am
Mumbai: The deadline of PM Modi's dream project Mumbai-Ahmedabad Bullet Train is expected to increase. The work of the country's first high-speed rail project...

More than 35 thousand cases of Delta variants in week in Britain, now...

Booster dose of Covid will be taken from today, know who will be...

Firing at Perm University of Russia, 8 students killed, many jumped out of windows...

20/09/2021/2:41:pm
Moscow: Firing took place on Monday at Perm State University in Russia. According to the information of the news agency Reuters, 8 students died...