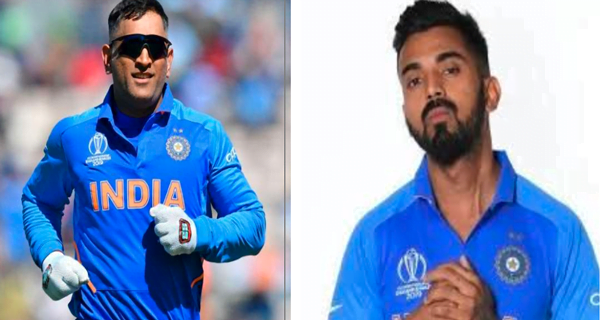 New Delhi: After the nefarious act of China in the Galvan Valley, the atmosphere against it in India is hot. On Monday, the Indian government banned 59 Chinese applications. Now on Tuesday, Kings XI Punjab team owner Ness Wadia has also demanded to end the sponsorship of Chinese companies. Kings XI Punjab co-owner Ness Wadia on Tuesday demanded gradual scrapping of Chinese companies’ sponsorship in the Indian Premier League (IPL) due to rising tensions between India and China in eastern Ladakh earlier this month. Demand for the boycott of Chinese products is gaining momentum after the death of 20 Indian soldiers in the Galvan Valley on 15 June. However, China has so far refused to share information about the deaths of its soldiers.

‘Break ties with sugar companies for the sake of the country’
After the incident in Galvan, the BCCI had to call a meeting of the IPL Governing Council to review sponsorship by Chinese companies, but the meeting has not been held yet. On Monday, China banned 59 apps from China. Wadia told PTI on Tuesday, “We should break ties with China’s sponsors in the IPL for the sake of the country.” The country is first, money comes later. And this is the Indian Premier League, not the China Premier League. It should set an example and show the way. Ness Wadia said, ‘Yes, it will be difficult to find a sponsor in the beginning but I think there are enough Indian sponsors who can replace them. We should respect the country and the government and the most important soldiers who risk their lives for us.

China’s mobile phone company Vivo is the title sponsor of the IPL and pays Rs 440 crore to the Cricket Board of India (BCCI) each year under an agreement that lasts until 2022. Chinese companies also have investments in IPL-linked companies Paytm, Swiggy and Dream XI. Not only IPL but teams are also sponsored by Chinese companies. Wadia has made his stand clear, but other teams including Chennai Super Kings said that they will accept the government’s decision. A CSK source said, “It will be difficult to take his place in the beginning but if it is done for the sake of the country then we should do it.”

Another team owner said, “Let the government decide, we will accept whatever decision they make.” Wadia said that it is not right to wait for the government’s instructions in this controversial case because ‘it is our moral responsibility to stand with the country at this time’. He said, ‘If I were the BCCI President, I would have said that I want an Indian sponsor for the upcoming session.’ Wadia also welcomed the government’s decision to ban China’s app, citing national security.

LPG cylinder booking will be done only by missed call, save...

To be a part of Prabhas’ film, Amitabh Bachchan will get...