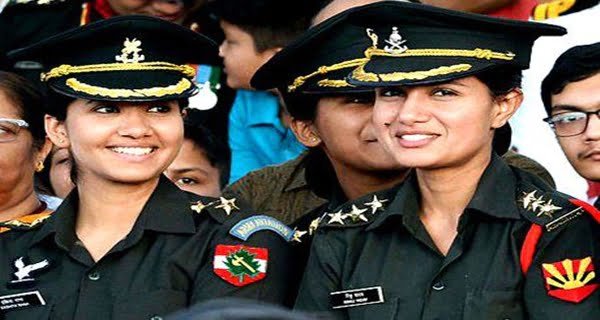 Information and Broadcasting Minister Prakash Javadekar congratulated the government for sanctioning permanent commission to women officers in all ten streams of Army. In a tweet, he said, this is real empowerment of women.

27/02/2021/10:07:am
New Delhi: There are many such incidents recorded in the dates of history, which are just a feeling of sorrow and pain by remembering....

11/01/2021/10:56:am
Moscow: Nationalist politician Sadir Japarov has been elected as the new president of the Central Asian country Kyrgyzstan Election. Not only did he...

Prices of essential medicines will be controlled, the government is going...