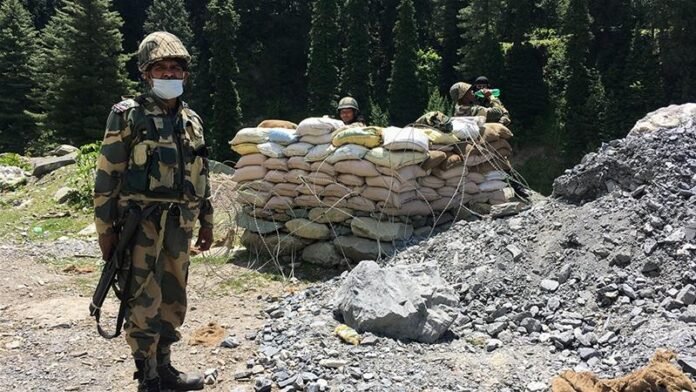 Later in a tweet Shri Rajnath Singh mourned the loss of lives in the border clashes and said, “The loss of soldiers in Galwan is deeply disturbing and painful. Our soldiers displayed exemplary courage and valour in the line of duty and sacrificed their lives in the highest traditions of the Indian Army.

“The Nation will never forget their bravery and sacrifice. My heart goes out to the families of the fallen soldiers. The Nation stands shoulder to shoulder with them in this difficult hour. We are proud of the bravery and courage of India’s bravehearts.”

Viewers will be able to see the biggest flypast ever on Republic Day, will...

27/02/2021/9:45:am
Geneva: The United Nations' Human Rights Chief said on Friday that the human rights situation in the Xinjiang region of China (China) needs to...

Zepto’s co-founder Kaivalya, youngest rich person in the country, at age of 19, made...

25 lakh marriages in country this year, experts said, coronavirus is...