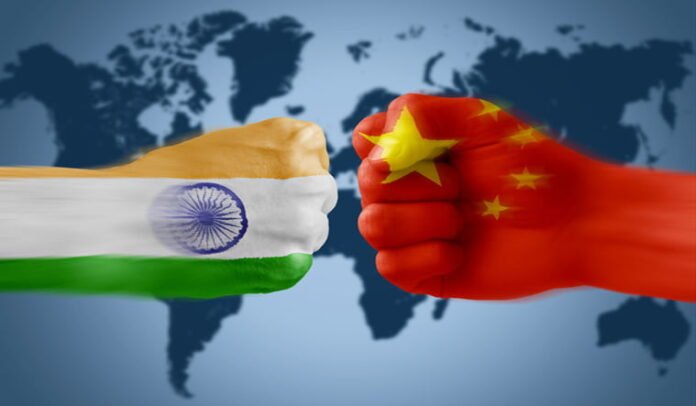 Srinagar: Tensions between India and China have been increasing since the violent clash in Ladakh. Meanwhile, after the order of the Government of Jammu and Kashmir, there has been increased concern among the people. Actually, the government in Jammu and Kashmir has ordered to stock LPG cylinders for two months. Apart from this, orders have also been given to evacuate the school for security forces.

In the midst of tensions between India and China in Ladakh, the Jammu and Kashmir government has now issued two separate orders. Due to which there is increasing concern among the people there. In one of these orders, people in Kashmir have been asked to stock LPG cylinders for at least two months.

Apart from this, a second order has also been issued in Jammu and Kashmir. According to the second order, orders have been given to evacuate the school buildings for security forces in Ganderbal. Ganderbal district in Kashmir is adjacent to Kargil in Ladakh. At the same time, on this matter, former Chief Minister Omar Abdullah has tweeted that the government’s orders are creating panic in Kashmir.

The Advisor to the Lieutenant Governor of Jammu and Kashmir has given guidelines in a meeting to ensure adequate stock of LPG in the valley. The order said that due to the landslide, the supply of the national highway may be affected. This order has been described as the most urgent matter.

In the order passed through the Director of Food, Civil Supplies and Consumers, the oil companies have been explicitly asked to provide sufficient stocks of LPG which can last for two months. Such orders are usually given during extreme winter conditions, when there is a serious risk of road blockage due to snow or heavy rain. However, many questions arise when such an order comes in the summer time.

In another order, Superintendent of Police Ganderbal has requested 16 schools, educational institutions in the district to vacate the buildings. The order said that in view of the Amarnath Yatra -2020, these educational centers should be made available for the accommodation of Central Armed Police Forces (CAPF) companies.

Please tell that Ganderbal is a district adjoining Kargil and the road route of Ladakh goes through this area. However, this order is also being questioned because due to the threat of corona virus, the Amarnath Yatra this year is expected to reduce congestion.

The appearance of the Mahakal temple area is improving, this will be seen in...

06/09/2020/11:28:pm
Ujjain: The area of ​​Jyotirlinga Mahakal temple will be seen in a few months. Under the Mahakal-Rudrasagar Integrated Development Project (Soil), beautification is being...

Now no AC economy coaches in trains, Railways has decided to...

LIC’s IPO in March, documents may be filed next week