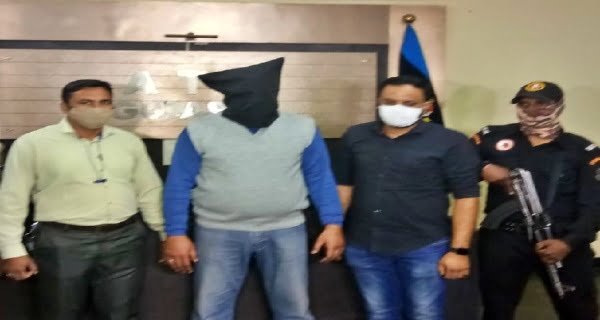 According to ATS officials Abdul Majid Kutty was wanted in the year 1996 in the case of 106 pistols, about 750 cartridges and about 4 kg of RDX Gathering.

According to officials, the other accused in the case were arrested. Abdul Majid was absconding since then. The arrest of Abdul Majid, a close aide of Dawood Ibrahim, is considered a major achievement of the Gujarat ATS.

24/08/2020
Mumbai: A horrific accident took place on Monday in Mahad of Raigad, Maharashtra. A 5-story building collapsed in Mahad. It is reported that more...

04/10/2020
ISLAMABAD: Pakistan International Airline (PIA) (FIA) fired 54 more employees due to fake degrees, use of drugs, and poor performance. According to the...

23/08/2020
Mumbai: After the controversy over the Delhi violence book 'Delhi Riots 2020: The Untold Story', its publisher Bloomsbury India withdrew from its publication. At...