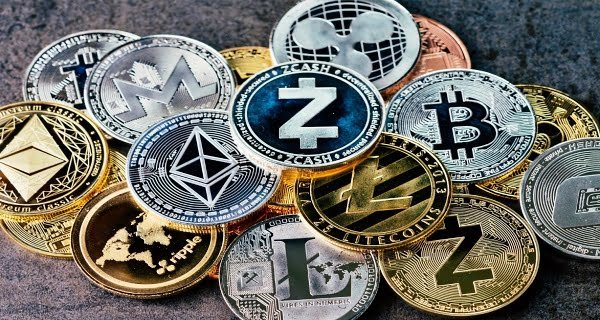 New Delhi: The process of volatility in the cryptocurrency market continues. The cryptocurrency Ether has touched all-time highs within the last 24 hours. At the same time, the most popular bitcoin prices around the world have improved and it has crossed the level of 60 thousand dollars. According to crypto exchange CoinDesk, the price of one bitcoin reached $62,376.60 on Friday after Thursday’s fall. At the same time, a jump has been registered in the second cryptocurrency Dogecoin. Apart from this, a decline has been registered in Shiba Inu.

Ether hits new high of $4,400
According to Crypto exchange CoinDesk, the Shiba Inu was under tremendous pressure recorded in the last few sessions. Due to this, its price fell by 20 percent on Friday. Ether, the world’s second-largest cryptocurrency after bitcoin, touched an all-time high on Friday. This virtual currency is connected to the Ethereum blockchain network. Its price rose 2.6 percent to $ 4,400 on Friday. Ether set a record of $4,380 on 12 May 2021.

Bitcoin recorded a slight increase
Bitcoin was trading with a slight increase on Friday. Earlier on Thursday, a fall in its price was recorded. According to CoinDesk, the price of one bitcoin reached $62,376.60 on Friday. This virtual currency had reached 45 lakh rupees ($ 60,931.39) on Thursday. Earlier on Wednesday, it touched the low of the week.

Shiba Inu up 160% during the week
In all cryptocurrencies, the mime currency Shiba Inu has registered a lot of momentum recently. During the week, a jump of 160 percent has been registered in the price of this virtual currency. Since then, it has become the 8th largest cryptocurrency in the world. However, on Friday, there was a drop of 20 percent in its price.

US Air Force broke the rules, rescued 823 in an aircraft with a capacity...

18/08/2021/8:35:pm
Kabul: After the occupation of Afghanistan, the atrocities of the Taliban have started. The Taliban opened fire on protesters in Nangarhar province on Wednesday....

25/06/2020/10:28:pm
New Delhi: To showcase the benefits about our country’s ancient form of health science, Tourism Ministry conducted a webinar on ‘Vedic Food and Spices...