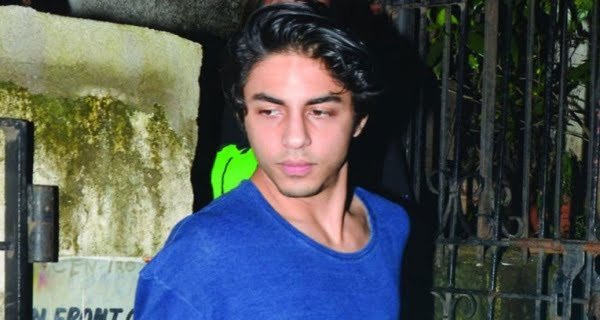 Mumbai: The troubles of Shahrukh Khan’s son Aryan Khan, trapped in the cruise drugs case, have increased further. On Thursday, the Mumbai Court sent Aryan Khan to judicial custody for 14 days. Soon after, Aryan’s lawyer filed a bail application. Now the hearing of this matter will be held at 11 am on Friday.

Apart from Aryan Khan, the court has also sent Arbaaz Merchant and 6 other accused to judicial custody for 14 days in the drugs case. The court said that the matter will now be heard in the special NDPS court.

It is noteworthy that NCB’s counsel had demanded from the court to send Aryan Khan, his friend Arbaaz Merchant, Munmun Dhamecha, and five others to NCB remand till October 11.

Let us tell you that NCB has got a big success regarding the drugs party in the cruise going from Mumbai to Goa. NCB has made the 18th arrest in this case on Thursday. On Wednesday night, NCB arrested a foreign national. It is being told that the arrested foreign national is accused of supplying drugs. NCB has arrested this foreign national from the Bandra area of ​​Mumbai. MD drugs in commercial quantity have been recovered from him.