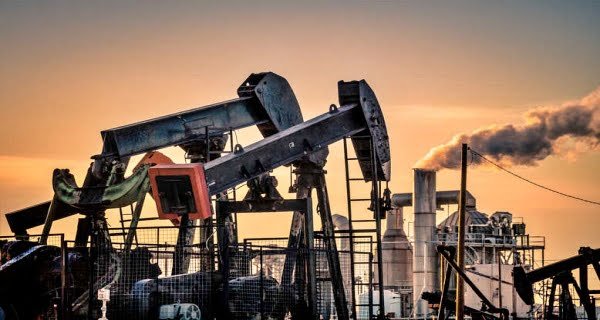 New Delhi: India had asked the OPEC countries to Increase Crude Oil Production to control the petrol-diesel price hike. On this, Saudi Arabia had advised India to use the reserve of crude oil purchased at a cheaper price. Also, by the end of April 2021, it was decided not to increase crude oil production. Now India has started exploring options other than OPEC countries. Under this, Indian refinery companies will buy less crude from Saudi in May 2021.

Decided to import only 65% ​​crude oil from Saudi
Fuel demand in the country is once again declining as the case of Covid-19 increases. To diversify the purchase of crude oil, Indian companies are trying to increase supply from outside of West Asia. Public sector oil company Indian Oil Corporation (IOC) and three other Indian refinery companies have decided to import only 65 percent of crude oil from Saudi Arabia in May against the monthly average of 15 million barrels. Sources said that IOC and other refinery companies are trying to buy crude at spot or current market price rather than fixed quantity contracts from Saudi Arabia or OPEC (OPEC) countries.

Indian oil companies bought crude oil from Guyana to Norway
Indian oil companies have purchased crude oil from Guyana to Norway as part of efforts to reduce imports from Saudi Arabia. Apart from this, the eyes of Indian companies are also focused on America. The IOC has floated a spot tender for the purchase of crude oil from West Africa, the US, and Canada. Let us know that from April 2020 to February 2021 of India, the purchase of crude oil from OPEC countries has come down to 74.4 percent. It was 79.6 percent in the year-ago period. India imports 85 percent of its crude oil. Petroleum Minister Dharmendra Pradhan has been appealing to OPEC and OPEC countries to increase crude oil production to curb prices.

Even after taking two doses of vaccination, the collector became corona infected

12/03/2021
Raipur: Collector of Janjgir-Champa district in Chhattisgarh, Yashwant Kumar has been found corona positive. Even after taking both doses of the corona vaccine, there...

05/03/2021
Beijing: China has set a growth rate of more than six percent for 2021. China's Prime Minister Li Qing made the announcement on Friday...

21/07/2020
IPL Governing Council will meet soonIPL schedule will be released after approval from the governmentUAE has started preparations for IPL New Delhi: After the cancellation...

03/04/2021
Xiaomi is now ready to introduce its best smartphone Mi 11 Ultra in India. The company has announced that this phone will be launched...