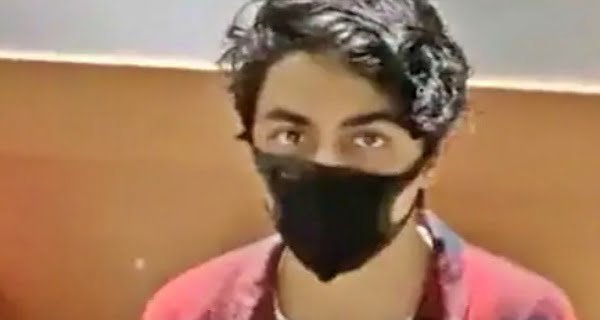 Mumbai: The Narcotics Control Bureau has arrested Aryan Khan, son of Bollywood actor Shahrukh Khan in the Cruise Drugs Party case. Along with this, Arbaaz Seth Merchant and Munmun Dhamecha have also been arrested. All of them were involved in the party going on on the cruise. At the same time, the court has sent these three accused to the custody of NCB till October 4.

According to the NCB, 21 grams of charas, 13 grams of cocaine and 22 pills of ecstasy, five grams of MD, and cash worth Rs 1.33 lakh have been seized in the raid on the luxury cruise late Saturday.