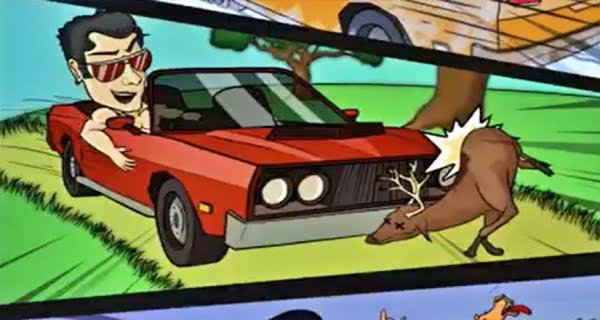 Mumbai: A court in Mumbai has temporarily banned the game ‘Salmon Bhoi’ from the Play Store. This game which has recently become popular among the youth. He is based on the case of the deer along with the hit and run case of Salman Khan. Salman Khan went to court against this game.

Salman Khan’s fans call him Salman Bhai. The name of the game is also such that Salman Khan’s reputation is being tarnished, he alleged in the court. Following the arguments of Salman Khan’s lawyers, Judge KM Jaiswal has ordered a temporary ban on the game.

The court said that the design of the game and many things in it are related to Salman Khan. Also, the company that made this game did not take permission from Salman Khan. The court ordered the game maker Parody Studio Pvt Ltd to immediately remove the game from the Google Play Store and other platforms. The court has also directed that the game be resumed with necessary changes.

The gaming company has claimed that this game is fictional. However, in the game, the player ‘Salmon Bhoi’ was initially shown driving under the influence of alcohol. Also, the animated character in this game looks like Salman Khan. Therefore, the court has accused the company of using the Bollywood actor only for commercial gain. The next hearing of the case will be on September 20.

06/08/2021/4:26:pm
New Delhi:  The Graduate Management Admission Council (GMAC), administrator of the NMAT by GMAC™ exam and a global association of leading graduate business schools has...

12/06/2021/10:15:am
London: Indian health experts involved during the trial of the anti-Covid vaccine in the list of honorees on the birthday of the Queen of...

12/07/2020/3:10:pm
Mumbai: Bye These days the whole country is struggling with the problem of Coronavirus. Recently, two members of Bachchan family Amitabh Bachchan and Abhishek...