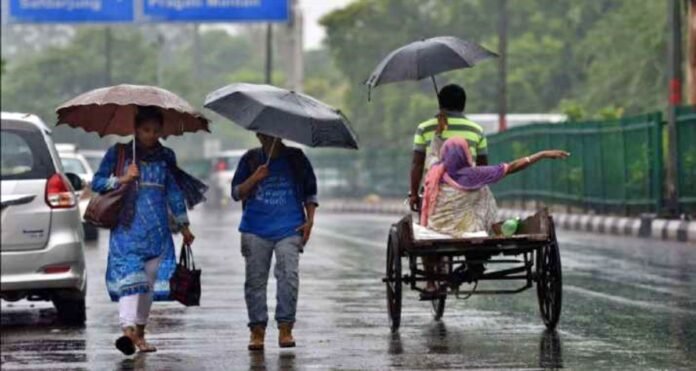 Officials said that in November this year, a low-pressure area system formed five times while the average is 2.4. This is because of heavy rains in peninsular India. There are five divisions of the Meteorological Department in peninsular India—Tamil Nadu, Puducherry and Karaikal, Coastal Andhra Pradesh and Yanam; Rayalaseema; Kerala and Mahe and south remote Karnataka.

The IMD says that the region is likely to receive above-normal rainfall (132 percent above the long period average) in December. According to the data from 1961 to 2010, the average long-duration rainfall in peninsular India is 44.54 mm in December.

10/06/2020/9:14:am
New Delhi: Finance Minister Nirmala Sitharaman has reviewed the functioning of Public Sector Banks with regard to loan sanctions for MSMEs and other companies...

Nearly 900 buildings were damaged due to fire in California

12/08/2021/1:36:pm
Greenville: The worst fire in California's history continues to spread and hundreds of houses have been destroyed in it. Firefighters are engaged in rescuing...

If I become president, I will hold a global conference to combat the growing...

02/11/2020/9:36:pm
Fayetteville (USA): Democratic presidential candidate Joe Biden has said that if he is elected, he will be in the first year of his term...