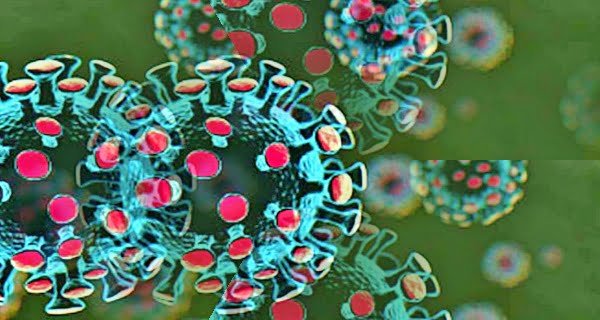 New Delhi: On the one hand, the havoc of the second wave of Corona seems to be decreasing now. At the same time, new research and studies are being done every day regarding this terrible infection, so that more and more information can be found about the corona. But now the WHO said that a new variant of the corona has been found in 29 countries named ‘Lambda’.

Giving information on this issue, the WHO said that there is a mutation in the ‘lambda’ lineage, which can also increase the infection capacity or make the virus’s resistance to antibodies very strong. However, the WHO also says that the evidence for this is currently very limited. At present, more research is needed to understand ‘lambda’. It is worth noting that so far the Delta variant of Corona has created the most uproar in the world. Millions of people have died due to this deadly variant.

No Lockdown in Delhi, not more than 50 guests are allowed in the wedding

18/11/2020/4:13:pm
New Delhi: The central government and the Aam Aadmi Party government are working together to stop the corona epidemic in Delhi. Meanwhile, the Kejriwal...

23/07/2020/10:38:am
Karnataka: The Chief Justice of Karnataka High Court and some other judges held a unique gathering on Tuesday in the portico of the court...

HKTB opens up the city virtually for the rest of the world with 360...

23/10/2020/12:32:am
Hong Kong:  Hong Kong and Singapore have reached an in-principle agreement to establish a bilateral Air Travel Bubble (ATB). This milestone arrangement will help revive...