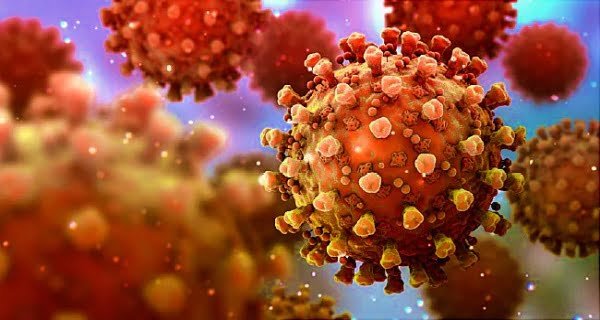 New Delhi: The number of deaths due to coronavirus has increased. In the last 24 hours, 231 patients of the country have died. Whereas, 15 thousand 786 new cases of infection have been found. Including the new figures, the number of infected in the country has reached 3 crores 41 lakh 43 thousand 236. At the same time, 4 lakh 53 thousand 42 patients have lost their lives so far. At present, treatment of 1 lakh 75 thousand 745 patients is going on in the country.

India crossed the one billion dose mark on Thursday, achieving a major achievement under its anti-Covid vaccination, due to which celebrations were held in the country. Prime Minister Narendra Modi lauded this achievement in nine months under the anti-Covid vaccination that started in the country on January 16 this year, calling it a victory for Indian science, enterprise, and the collective spirit of 130 crore Indians. Modi also visited the vaccination center at Ram Manohar Lohia Hospital here and interacted with the hospital staff and some of the beneficiaries. He was accompanied by Union Health Minister Mansukh Mandaviya.

More than 8 thousand patients in Kerala
After 8,733 new cases of coronavirus infection were reported in Kerala on Thursday, the total number of infected people increased to 48,79,317. Apart from this, with the death of 118 patients, the death toll has reached 27,202. A Kerala government release said that since Wednesday 9,855 more people have recovered from the infection, taking the total number of people who have been cured to 47,79,228. The number of patients under treatment is 81,496.

Corona patient first cuts the veins of the hand, then jumps from the...

10/08/2020/10:57:pm
Gwalior: In Gwalior (Madhya Pradesh), Corona-positive patient jumped from the third floor of the hospital and tried to commit suicide. The patient first went...

Pakistan came out in open support, Imran seeking help from the world for Taliban...

28/11/2020/10:18:pm
Atlanta (USA): The largest female whale shark of the Georgia Aquarium in Atlanta has died. The aquarium said in a statement on its Facebook...

If the earth’s temperature rises even by 2 degrees, heat stress on 100 crore...

11/11/2021/1:55:pm
London: The report of Britain's Meteorological Department suggests that if the temperature of the world rises by 2 degrees, then a 15-fold increase in...