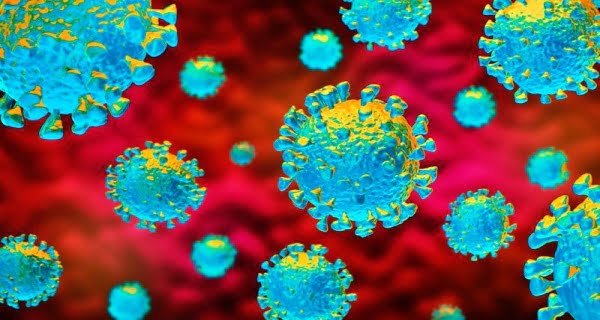 As soon as the vaccination drive started in the country, the testing of Corona has been reduced by the government. Till January 17, the number of day-to-day testing has not crossed 10 lakh. Currently, an average of 7 lakh people are being examined every day. By December this figure was 11 lakhs on average.

580 cases of vaccine side effects
According to the Health Ministry, till 5 pm on Monday, 1,48,266 people were vaccinated in 25 states and union territories. After vaccination in three days, 580 cases of side effects have been reported. Only seven of these people had to be admitted to the hospital. Three Delhi, two Karnataka and one patient are admitted in Uttarakhand-Chhattisgarh.

05/07/2020
Bhopal: BJP MLA Rameshwar Sharma has been appointed as the Protem Speaker of the Madhya Pradesh Assembly. The Governor has appointed him as the...

17/08/2020
Mumbai: Other borrowers, including the State Bank of India (SBI), are looking for alternatives for home loan restructuring so that the total tenure of...

21/10/2020
Mumbai: Bollywood's 'Khiladi' Akshay Kumar and Kiara Advani's most awaited film 'Lakshmi Bum' is currently being hotly debated. But with this, there is an...

08/01/2021
Washington: US President Donald Trump has condemned the violence on Wednesday in the campus of the American Parliamentary Building. Trump said in a new video...

07/12/2020
Beijing: The poll of all the claims of Donald Trump now seems to be open. While most countries in the world are struggling with...