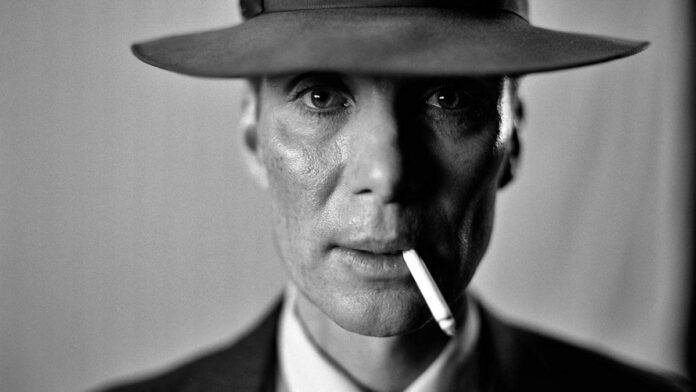 New Delhi: A film is coming on J. Robert ‘Oppenheimer’, the inventor of the atomic bomb. This film will be released after a year on 21st July 2023. Meanwhile, the makers have released the teaser of the film. The teaser was seen by the audience. The film will be directed by Christopher Nolan. Nolan’s ideas are so grand that his films are etched in the hearts of the audience. Even now he is producing one such historical film. Renowned actor Cillian Murphy plays the role of Robert Oppenheimer in the movie Oppenheimer. Watch teaser

India pursuing with Dominica, Antigua, and Barbuda to bring back Mehul Choksi: Sources

27/05/2021/9:03:pm
New Delhi: India is in contact with the government of Dominica, Antigua, and Barbuda to bring back fugitive Mehul Choksi from the Caribbean region....

Death toll from Covid-19 in Germany may increase, strict lockdown

05/01/2021/8:58:pm
Berlin: The speculation has intensified after the Center for Disease Control of Germany confirmed that more than 944 people died of Covid-19 in the...

Nearly 3 lakh positive cases of corona found in the country,...