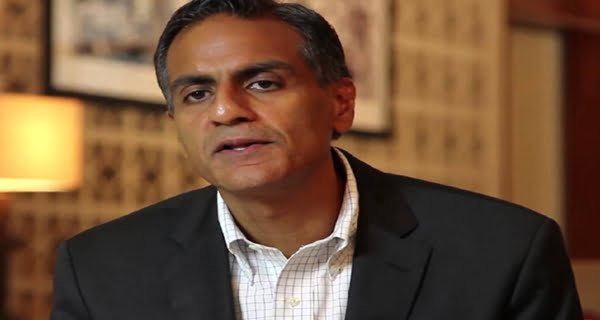 Washington: Former US top diplomat has described China’s recent actions in the South China Sea, Taiwan Strait, and Hong Kong as “provoking and destabilizing” along the border with India. Since May 5, there has been a standoff between Indian and Chinese forces at various places in eastern Ladakh for more than eight weeks. Tensions between the two countries increased manifold after violent clashes in the Galvan Valley. In this skirmish, 20 Indian soldiers were killed. The Chinese side also suffered military casualties but it has not yet provided details of it. The two sides have held several rounds of diplomatic and military talks in the last few weeks to reduce tensions. Tensions in eastern Ladakh increased about two months ago when violent confrontation took place between five and six Chinese and Indian soldiers on May 5 and 6.

A similar incident happened in North Sikkim on May 9 after the incident in Pegong So. “China’s action is provoking and destabilizing not only along the border with India but also in the South China Sea, Taiwan Strait, and Hong Kong,” former US ambassador to India Richard Verma told PTI. China claims almost all of the disputed South China Sea, while Taiwan, the Philippine, Brunei, Malaysia, and Vietnam also assert their rights over parts of it. Beijing has built artificial islands and military installations in the South China Sea. Varma said, “The main pillar of our partnership now depends on a commitment to a free and independent Indo-Pacific, governance of law, international rules, peaceful resolution of disputes, and a law-based order in Asia.” The US has been emphasizing India’s broad role in the strategically important Indo-Pacific region.

India, America and many other powers of the world want a free, independent and prosperous Indo-Pacific in the backdrop of China’s growing military maneuver in the region. Varma said, “In 1959, Senator Kennedy made a rousing speech in Parliament that, ‘the fate of Asia’ depends on India and India has a ‘special significance’ … symbolizing the test of democracy across Asia.” ” He said, “The US-India relationship has received bipartisan support in Washington in the last two decades and it has remained so to this day with happiness.” Verma said that the credit goes to the Congress, along with the Foreign Ministry, Ministry of Defense and other US government agencies, that the US partnership with India is on the right track. Verma termed the Trump administration’s decision to leave the US on online studies as ‘absurd and narrow minded’.

Biden and Ashraf Ghani will meet on June 25 amid the reduction in Us...

21/06/2021/9:35:pm
Washington: US President Joe Biden with President Ashraf Gani of Afghanistan and Dr. Abdullah Abdullah, President of the High Council for National Reconciliation. Will...

Boris Johnson will present the largest military budget in 30 years...

What did the Sikh MP of UK say on the Golden...