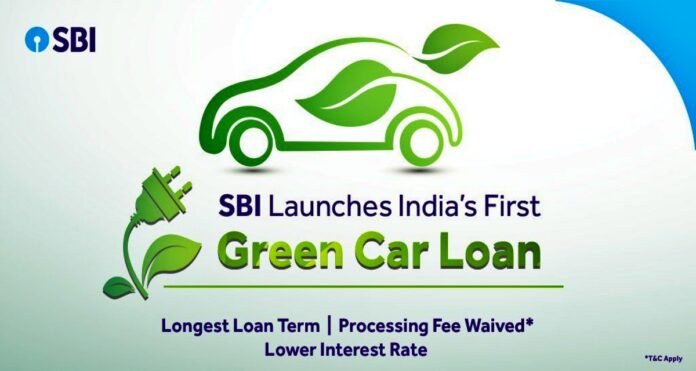 Mumbai: State Bank of India (SBI) has started a scheme to provide cheap and easy loans for electric cars. SBI has come up with Green Car Loan for Electric Vehicles. The bank claims that under this scheme, loans will be provided at lower interest rates than petroleum fuel cars.

The special thing is that the bank is not charging any file charges on loans for electric cars. That is, this loan will be available to you at zero processing fee. The exemption in processing fee will continue till January 31, 2022.

SBI Green car loan interest rates are 0.20 percent lower than other auto loans for buying an electric car or bike. A green car loan is being provided for a tenure ranging from 3 years to 8 years. Under this offer, a loan of 90 percent of the on-road price of the car or bike can be taken.

B1.617, a highly contagious type of corona found in Britain, claims 77 cases

The ideology of RSS is focused on Brahmins: Imran Khan

10/12/2021/10:44:pm
Islamabad: Pakistan's Prime Minister Imran Khan has once again made rhetoric against India. Imran Khan, while addressing the Islamabad Conclave 2021, said that the...