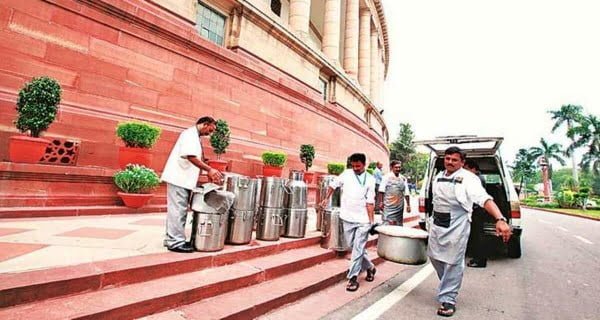 12/02/2021
Washington: US President Joe Biden in his maiden phone call with his Chinese counterpart Xi Jinping talked about the fundamental concerns he has with...

30/07/2020
Jaipur: In the midst of the political crisis started in Rajasthan, Governor Kalraj Mishra has allowed to call the session of the assembly. The...