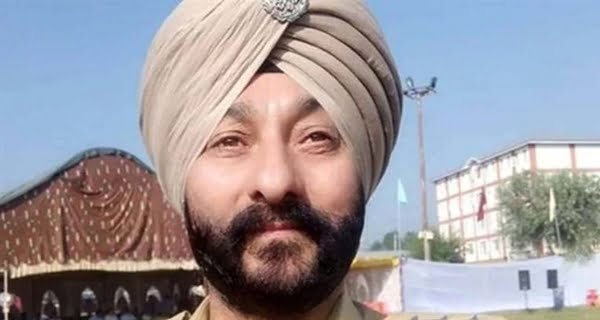 Jammu: The National Investigation Agency on Monday filed a charge sheet against six people, including suspended Jammu and Kashmir Deputy Superintendent of Police Devinder Singh, for alleged terrorist activities in the country.

Apart from this, businessman Tanveer Ahmed Wani and Naveed Babu’s brother Syed Irfan Ahmed have also been nominated. Singh, arrested in January this year, is accused of liaising with officials of the Pakistan High Commission through secure social media platforms.

Maharashtra Board 10th result will be released tomorrow, know all the updates

Withdrawing money from ATMs will be expensive from August 1, RBI hikes interchange fees

There was a ruckus on Priyanka Chopra’s new show The Activist,...

NITI Aayog released the report, Kerala at the first place in...