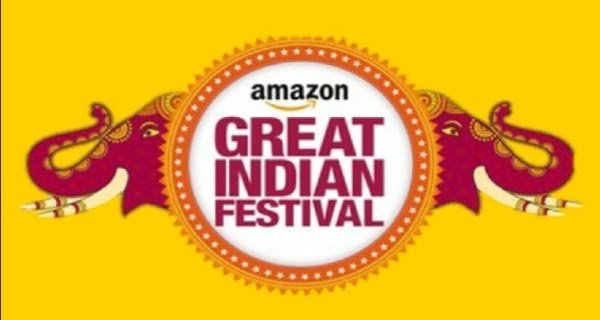 Amazon Prime members will get a chance for early access
An Amazon spokesperson said, “Our top priority is the trust and confidence of our customers and sellers, especially the millions of small sellers and thousands of local shoppers across India. We will continue to innovate for our partners, small businesses, and customers as they prepare for the upcoming festive season.”

He said that Amazon India’s Great Sale will now start from October 3, 2021, and Amazon Prime members will be allowed to take advantage of the sale first. The company will share more information about this soon.

21/10/2021/8:14:pm
New Delhi: The Supreme Court has taken a tough stand on farmers' organizations agitating against agriculture laws by blocking roads. The court had issued...