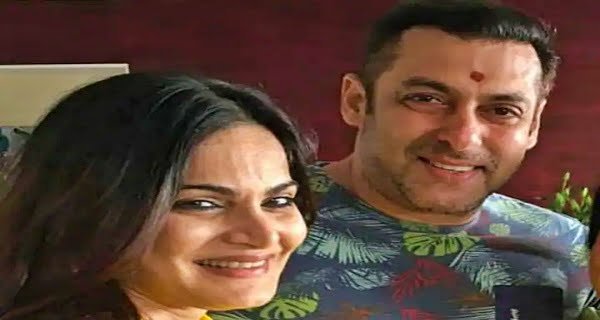 In the complaint given to the police, businessman Arun Gupta said that Being Human Company got him to open a showroom in Manimajra, Chandigarh at a cost of three crores. Later the goods were not sent to them and the website of the company has also been closed for a long time. Also, the company has not given any reply to any of their complaints. He also has a written agreement with the Being Human Company. On the complaint of the businessman, the police have summoned Salman Khan, his sister Alvira Khan Agnihotri and some officers of the company. Everyone has been asked to reply within 10 days.

At the same time, businessman Arun told that Salman called him on the sets of Bigg Boss and assured him of all help when the company is opened. Salman had also talked about opening a showroom in Chandigarh. The complainant has also sent a video to the police. They allege that Salman Khan had said that he would come for the inauguration of the showroom, but later did not come due to busyness.

Now in this whole matter, Arun Gupta has alleged that the company Style Quietant Jewelry Private Limited, which has the entire business of Being Human Jewelry brand, has closed all its offices and websites. While giving the franchise, it was promised on behalf of the company that all the jewelry items would be provided by the company and full help would also be given to promote the business continuously, but now it is not happening at all. For this reason, he has now appealed to the Chandigarh Police to take action against the company and Salman Khan in this whole matter.

CBSE Board Exam Pattern Changed, 10-12 Students Know How To Prepare

04/07/2021/10:36:pm
New Delhi: Turkey's foreign ministry has condemned a US report on human trafficking that criticized it for providing operations, equipment, and financial support to...