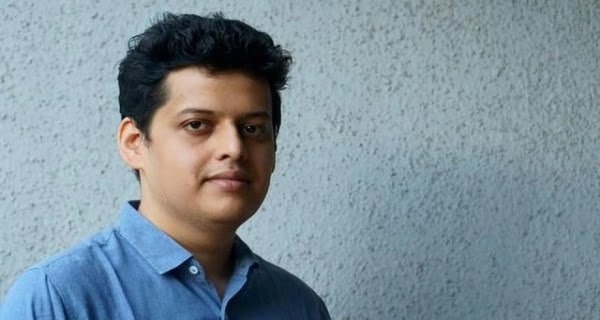 Recently the film received the Best Screenplay Award at the Venice Film Festival. TIFF 2020 culminated on Saturday with Meera Nair’s presentation of the BBC studio series “A Suitable Boy”. A television show was presented for the first time in the history of the film festival.

28/07/2020
New Delhi: Tension has increased in India due to the ongoing Corona epidemic (Covid-19 Pandemic) for the last five months and an unprecedentedly applicable...

23/09/2020
Washington: US President Donald Trump once again attacked China for not stopping the Covid-19 pandemic, calling it the 'Chinese Virus'. , As well as...