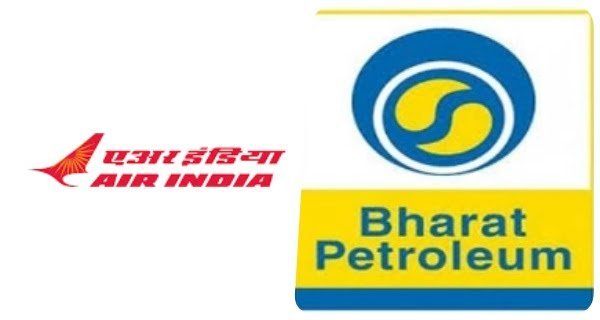 New Delhi: The Central Government has been trying to complete the process of selling its stake in Government Airlines Air India and Bharat Petroleum Corporation Limited (BPCL) for a long time. However, till now the disinvestment process of both the government companies has not been completed. The Department of Investment and Public Asset Management (DIPAM) had set a target to complete the sales process by June 2021. Now the central government can extend this period for some time, giving relief to the bidders.

Center can ask bidders to submit bids in two months
The central government may ask bidders to submit financial bids for the sale of government holdings in Air India and BPCL in the next two months. The Center wants the sale of government stake in both companies to be completed by July-August 2021. Explain that the government had targeted to complete this sale process in the financial year 2020-21, but due to Corona crisis, the disinvestment plan could not be completed. The Finance Ministry has reduced the disinvestment target to Rs 32,000 crore during the financial year 2020-21 in the revised budget estimate, from Rs 2.1 lakh crore earlier.

Bidders want to evaluate properties from foreign experts
A finance ministry official said that travel restrictions had to be imposed due to the Corona crisis. In such a situation, the aviation sector was significantly affected. During this time, air connectivity from abroad also had to be cut. Some bidders want to involve experts from abroad in this process. Foreign experts will evaluate properties and do physical verification of plants and equipment so that their actual value can be derived. Explain that the government has received three preliminary bids for BPCL’s participation. One of these three bidders is Vedanta. At the same time, the Tata group has handed over an expression of interest to buy a stake in Air India.

29/09/2020
Peshawar: Five people were killed and another was injured in an explosion on Tuesday in a junk of junk in northwest Pakistan. This information...

Lebanon cannot recover on its own: Qatar

10/08/2020
Beirut: The emir of Qatar, an energy-rich country, has said that the explosion in Beirut is a "critical situation" from which Lebanon cannot recover...