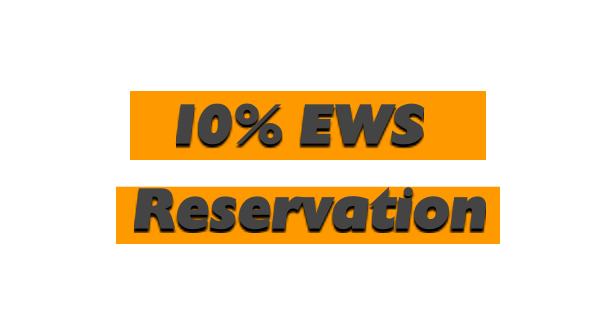 New Delhi: The Supreme Court is likely to hear on Monday the Centre’s plea against the Madras High Court’s remark that the reservation of seats in medical colleges across the country should be financially effective. The notification granting 10 percent reservation to the weaker sections (EWS) would need the approval of the apex court.

The Madras High Court on August 25, while disposing of the contempt petition of the Dravida Munnetra Kazhagam (DMK) against the Centre, had allowed the Central government’s July 29 notification, in which Central Government Medical Colleges under All India Reservation (AIQ) There is a provision of 27 percent reservation for Other Backward Classes (OBC) candidates for admission.

Permission for Umrah in Mecca, ban on travelers from these countries including India

23/09/2020/10:05:pm
Dubai: Saudi Arabia on Wednesday suspended air flights from India, Brazil, and Argentina (India-Brazil-Argentina) in the wake of the Covid-19 Pandemic. According to the...