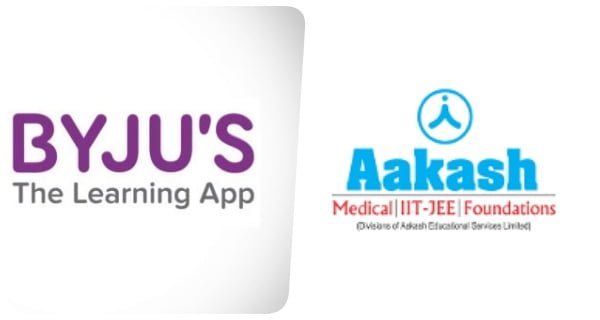 New Delhi: Baiju, a well-known startup in the education sector, has acquired Aakash Educational Services. The deal between the two has been done for US $ 1 billion, which is about 7300 crores. In the field of education technology, it is considered as the world’s largest deal. As per the deal, the owners of Akash Group and Blackstone Group will now become shareholders in Biju. Byju is an education-technology startup with the highest market value in the country.

Bengaluru-based Byju’s is the second most valuable startup in the country. Its market value is currently around $ 12 billion. At the same time, Aakash is a company preparing for education, engineering and medical. At present, Akash has about 200 learning centers in 130 cities of the country, in which about one and a half lakh students are preparing for the competitive examinations. However, even after this acquisition, Aakash Educational Services Limited will continue to operate as a separate unit, which will be led by their founders JC Chaudhary and Aakash Chaudhary. According to Akash Chaudhary, managing director of Akash Institute, Akash will continue to operate as before.

Let us tell you that during the Corona epidemic, the demand for online education has increased significantly, and due to this the market share of Byju’s has also increased considerably. The company has also invested in Mark Zuckerberg’s Chan Zuckerberg Initiative, Tiger Global Management and Silicon Valley investor Mary Meeker’s company Bond Capital.

20/12/2020
There are only a few days left for the year to end, and many kinds of offers are being offered to customers on this...

Big alert of Bharat biotech, these people should not apply Covaxin vaccine

19/01/2021
New Delhi: Corona Vaccination is started across the country, in such a situation, Bharat Biotech has issued a factsheet that in which disease or...