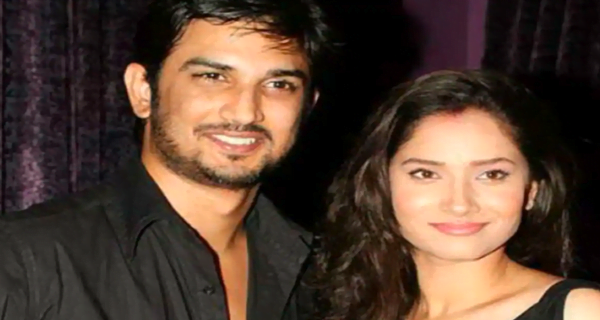 Mumbai: Everyone is surprised by the sudden suicide of Sushant Singh Rajput, who is a well-known actor in Bollywood and TV world. Since the death of the actor, his old pictures and videos have been dominated on social media. Not only Bollywood but the entire nation is shocked by the actor’s demise. Meanwhile, the actor’s ex-girlfriend and her co-actor Ankita Lokhande are also very sad. Ever since the death of Sushant Singh Rajput, Ankita has made a distance from social media like. While the actress used to share something for her fans earlier, she has been completely missing from social media since Sushant Singh Rajput Suicide. Meanwhile, a song of both is becoming very viral on social media.

Actually, the pair of Sushant and Ankita were made on their TV show ‘Pavitra Rishta’. This couple came close while working together. The matter of their relationship was also not hidden from anyone. The audience also gave him a lot of love. The song ‘Jaisi Ho Waisi Raho’, which is going viral on social media, is also during the working of both shows. According to reports, the song ‘Jaisi Ho Waisi Rao’ shot during the holy relationship could not be released earlier, but now after the death of the actor, this song is no less than a beautiful memory for the fans and the fans of the actor The song has been released for now.

Please tell Sushant Singh Rajput was found dead in his apartment in Bandra, Mumbai on 14 June. The actor’s servant called the Mumbai Police and informed about the actor’s move. After which the police, who reached the spot, are constantly involved in the investigation of the actor’s death. In the post mortem report, the reason behind the death of the actor has been asphyxiated and hanged. The reason behind Sushant’s move is said to be depression. After the actor’s suicide, the debate about nepotism in Bollywood has also intensified on social media. 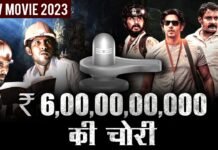 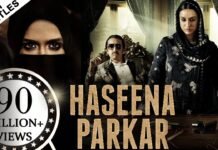 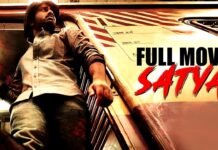 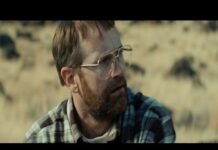 11/02/2022/10:20:pm
Bhopal: A big decision has been taken in Madhya Pradesh. The government has abolished all the restrictions imposed due to Corona. Now political, social,...

Users can join ongoing video calls, know everything about this new feature

15/07/2021/10:45:pm
Instant messaging app WhatsApp keeps on introducing new features from time to time keeping in mind the convenience of its users. Now WhatsApp has...

Players should come out of their comfort zone before T20 World...