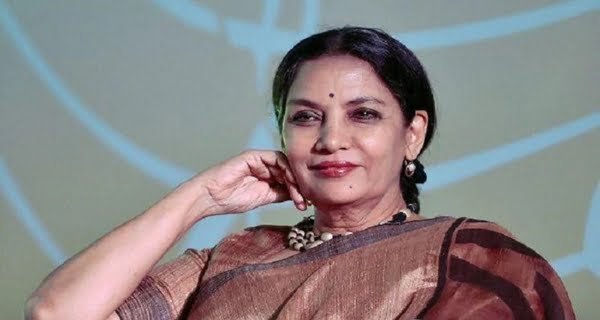 Mumbai: Bollywood has created a ruckus after the removal of a senior actor from a television show to replace the younger actor. Bollywood actors such as Shabana Azmi, Hema Malini, Paresh Rawal, and other actors told the government that permission to suggest amendments to SOPs to actors above 65 years of age should not be allowed on the set.

Shabana Azmi reportedly said that she wants to shoot for a small part of Vikas Khanna’s film right now. According to him, senior actors would not have work if viewed according to SOPs. He also questioned the government whether the same applies to Politicians as most of them are those who are over 65 years of age. Shabana further said that technicians and artists do not run parallel businesses where they can do something else to make up for their financial loss.

The same Hema Malini wrote a letter to Home Secretary Ajay Kumar Bhalla in which he cited the examples of senior actors like Amitabh Bachchan, Anupam Kher and himself, who are banned from completing their previous and upcoming projects. Paresh Rawal said that measures have been introduced to ensure the safety of senior actors and that manufacturers should ensure that the set has all the necessary safety measures. All shootings were halted after the government of India announced a complete lockdown in March. Now as a part of Unlock 1.0, shooting is slowly resuming.

Standard Operating Procedure or SOP is a document that provides step-by-step information to perform a task. Now shooting can be done under Standard Operating Procedure (SOP) guidelines. The guidelines under SOPs are as follows. Hand washing and sanitization are mandatory on the set. Every crew member must have triple-layer masks and gloves. Every day the set will be sanitized and government agencies will do the work of sanitization. Will be given only In the first three months, two junior-level MBBS doctors, one certified nurse will be present on the set on two separate shifts. An ambulance will also remain on the set by Stand By Mode. Senior Artists above 60 have been instructed not to come on set for the first three months. 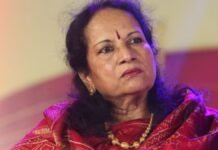 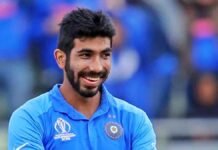 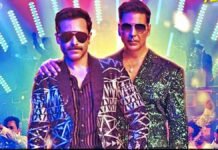 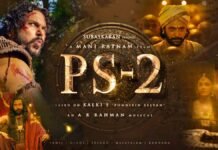 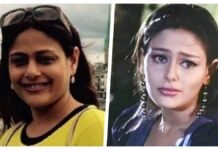 10/08/2021/9:01:pm
New Delhi: The Supreme Court has taken a very strict stand regarding the criminal cases registered against MPs and MLAs. Where the court earlier...

‘NotMyKing’ trending hashtag on Twitter, what do protesters outside Parliament want?

14/09/2022/9:38:pm
London: After Britain's late Queen Elizabeth II, some concerns also started rising about the coronation of King Charles III to the throne. The group...

31/07/2020/7:28:pm
Amritsar: In Punjab, Amritsar (Amritsar) city and Tarn Taran, 32 people died after consuming spurious liquor. This information was given by the police. Police...