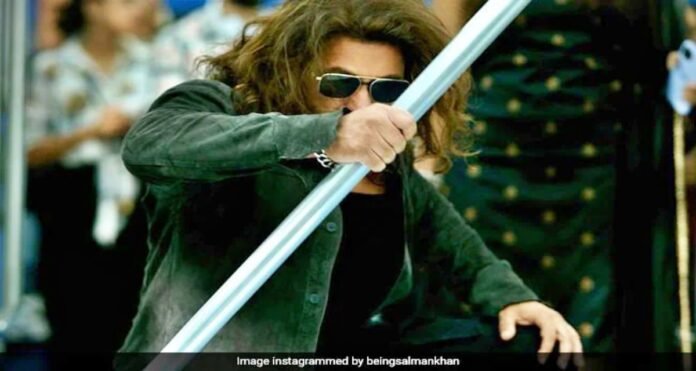 New Delhi: Salman Khan, on Saturday, surprised his fans by sharing a new look from his new project Kabhi Eid Kabhi Diwali. Without sharing many details about the project, the actor wrote in his caption: “Shooting commences for my new film…” In the aforementioned picture, Salman Khan can be seen sporting long hair. He can be seen dressed in an all-black outfit and black sunglasses. The scene appears to be from a fight sequence of sorts. The comments section of his post was replete with remarks from excited fans. “So excited sir,” read a comment. Another fan added, “Can’t wait for this one.” Another comment read: “Love this new look.”

In March this year, Salman Khan shared a teaser of his other project – Tiger 3. He wrote: “Hum sab apna apna khayal rakhen… Tiger 3 on 2023 Eid… Let’s all be there ..Releasing in Hindi, Tamil, and Telugu. Celebrate Tiger 3 with YRF50 only at a big screen near you on 21st April 2023.”

On the work front, Salman Khan was last seen in the film Antim, directed by Mahesh Manjrekar, which also featured Salman Khan’s brother-in-law Aayush Sharma (married to Arpita Khan). He also announced the second installment of Bajrangi Bahaijaan. The actor’s forthcoming projects include Kick 2, with Jacqueline Fernandez and Tiger 3 with Katrina Kaif, and Kabhi Eid Kabhi Diwali, with Shehnaaz Gill.

The actor was also seen hosting the TV reality show Bigg Boss 15, which was won by TV star Tejasswi Prakash. 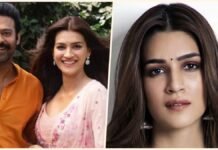 Is Kriti Sanon preparing to get marry with Prabhas? Actress gave clarification 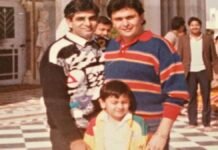 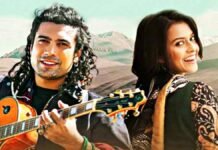 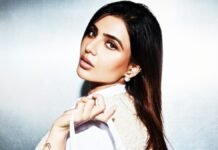 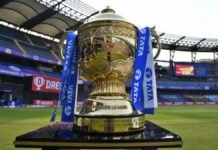 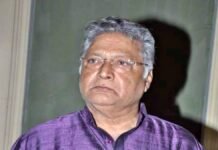 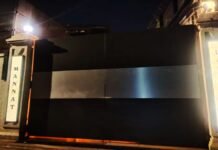 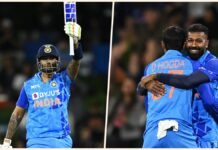 New Zealand captain prased Suryakumar Yadav’s shots, said – never seen anything like this in life, Hooda made an unmatched record 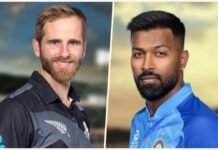 NZ vs IND 2nd T20I will be seen on these channels also, know playing XI of both countries

02/11/2021/9:11:pm
This year Shri Mahalakshmi Pujan will be celebrated with great pomp on Thursday, November 4, 2021. This festival has great importance in the Sanatan...

2 death due to bomb explosion near Mhow, more than 15 injured, police in...

06/01/2021/5:46:pm
Mumbai: Tata Group's officials got into action after the Mumbai Police sent an e-challan message to Mumbai Police for Ratan Tata's violation of traffic...

Cold wave from UP-Bihar to Delhi-NCR, where will it rain and snowfall today; Know...

24/11/2022/10:10:am
New Delhi: The effect of snowfall in the hilly states including Himachal Pradesh is now visible in the plains. Cold has started increasing from...

Neha Kakkar and Rohanpreet are about to register registrar! Wedding details...