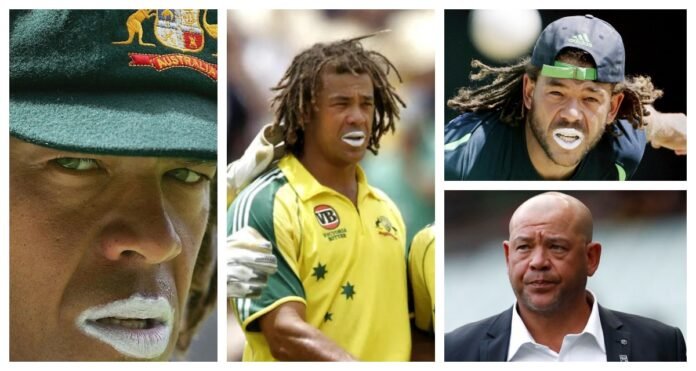 New Delhi: Once again there is a wave of mourning in the cricket world. Yes, according to sad news, former Australia all-rounder and legendary cricketer Andrew Symonds has died suddenly. According to another news agency, he died in a car accident in Townsville on Saturday night at around 10.30.

In this regard, Queensland Police said that his speeding car overturned on the road in Hervey Range, about 50 kilometers west of the city. Andrew Symonds was also in this car. According to local media, all efforts to save Symonds failed. Police said Andrew Symonds had suffered serious injuries during the accident. Along with this, the police have come to know in their preliminary investigation that the car was overturned on the road due to high speed. Simmonds was also aboard. The accident happened near the bridge over the Ellis River.

Former and veteran cricketers expressed grief
Former Australia wicketkeeper Adam Gilchrist has expressed his grief through a tweet regarding the death of 46-year-old Symonds on Saturday. He said that it is very painful.

Before Symonds, Australia’s Rod Marsh and Shane Warne died earlier this year. Along with this, many fellow cricketers have mourned his death. 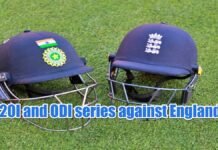 23/11/2020/10:42:am
Wisconsin (USA): Police have arrested a 15-year-old teenager in connection with a Wisconsin mall shooting at a suburban Milwaukee mall. Eight people were injured...

Big announcement by Uddhav Thackeray; Lockdown will continue in Maharashtra even after June 30

28/06/2020/10:09:pm
Mumbai: Coronavirus infection is increasing rapidly in Maharashtra. Chief Minister Uddhav Thackeray interacted with the public through Facebook. During this, he spoke on many...

Rail stop campaign on February 18 by farmers, said – if needed, will bring...

11/02/2021/10:07:am
New Delhi: Where it has been more than two months for the Farmers Protest regarding the controversial agricultural laws brought by the Modi government...

First time,contestant exhausted all his lifelines reached up to 50...

Ankita Konwar’s Jugad For Those Who Forget To Carry Sunglasses