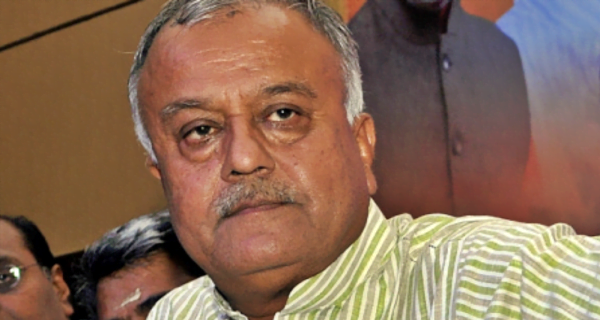 Gurugram: Bharatiya Janata Party MP Nand Kumar Singh Chauhan of Khandwa in Madhya Pradesh has passed away. He was admitted in Medanta Hospital. It was told that he was undergoing treatment at Medantam. During this time he was found to be corona infected.

05/02/2021
From the point of view of planets, the month of February is being described as very important. According to astrologers, 6 planets will be...