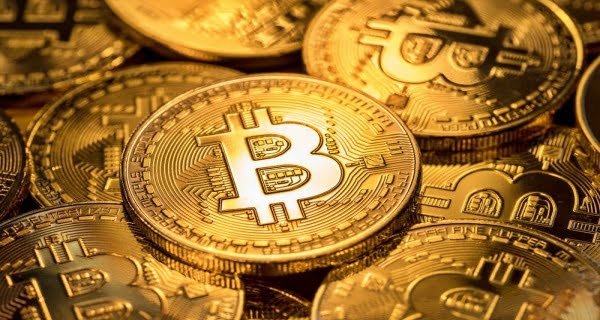 New Delhi: The world’s largest cryptocurrency Bitcoin is expected to close this year. On Wednesday it went above $ 28,000. It has seen a gain of 47 percent in December. Data from Bloomberg provide information about this. On Wednesday, it has reached 6.2 percent or $ 28,572 in Asia trading. This is the biggest boom in any month after May 2019. Between the coronavirus epidemic this year, the value of bitcoin has increased more than 4 times. According to the Bloomberg Galaxy Crypto Index, bitcoin has risen 270 percent this year compared to other cryptocurrencies Ether.

Bitcoin can be recognized like digital gold
The recent rapid rise in the price of cryptocurrencies has divided those speculations into two factions, saying that cryptocurrency can be helpful in avoiding risks like dollar weakness and inflation. Others believe that Bitcoin cannot be a Bitcoin as an Asset Class. He argues that there is a sudden sharp rise and fall in it. Experts say that the biggest reason for the recent boom is its institutional presence. Further, just like digital gold, bitcoin can also be recognized.

Regulatory concern over cryptocurrency is also a big factor
However, the regulatory concern is also one of the biggest factors for investors. In the same month, the Securities and Exchange Commission has accused Ripple Labs Inc. and its top officials of misleading investors about the XRP token. However, Ripple Labs is set to challenge this aurope in court. After this development, Shinkaza can also increase on digital assets. XRP has seen a 70 percent drop in this month.

Know how to trade bitcoin?
Bitcoin trading is done through the digital wallet. The price of bitcoin remains the same all over the world. That’s why its trading became famous. The price of bitcoin keeps on decreasing according to the activities of the world. No country determines it, rather it is a currency to be a digitally controlled currency. There is no set time for bitcoin trading. Its price fluctuations are also very fast.

03/02/2022/4:21:pm
New Delhi: The Indian Railways has decided to change the dates of the Shri Ramayana Yatra Deluxe Train due to the ongoing Covid-19 pandemic....

27/10/2020/9:38:pm
Warsaw: The Prime Minister of Poland on Tuesday defended the tightening of abortion laws in the country and condemned the nationwide demonstrations by women's...

01/10/2021/9:38:am
New Delhi: Today's Google Doodle, dedicated to one of the best actors of India and unanimously one of the most influential actors of the...