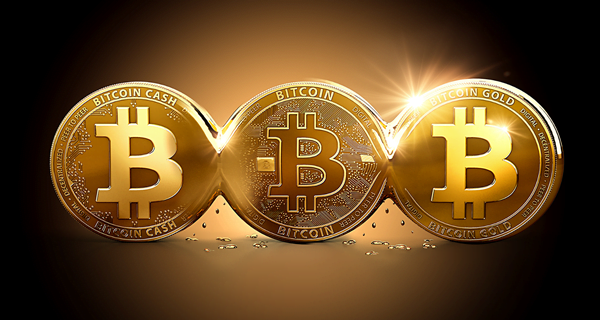 New Delhi: Amidst the debate about the future of cryptocurrency in India, the price of the world’s most popular cryptocurrency, Bitcoin, has been falling for some time now. On Friday, January 7, it also recorded a decline. Its price fell below $ 42,000 (Rs 31.21 lakh). It has fallen by 27 thousand dollars (about 20 lakh rupees) or 40 percent from the record high made in November 2021.

Ether price down 9 percent since September
At the same time, Ether, the second-largest cryptocurrency after bitcoin, is trading down 9 percent from its record high of September 2021. Apart from this, the prices of other coins including Binance Coin, Solana, Cardano, and XRP have also fallen by more than 10 percent in the last week.

Ether returns better than bitcoin
According to CoinGecko, the global market capitalization of cryptocurrencies slipped more than 4 percent to $2.08 trillion. Despite this, however, the price of bitcoin has risen by 60 percent in the past year and has outperformed other asset classes. However, Ether has outperformed Bitcoin and has given returns of over 150 percent in the past year.

It is worth noting that all kinds of apprehensions are being raised about the future of cryptocurrency in India. RBI has also expressed concern about the impact on the economy.

After years of hard work, Hindu-Sikh community got a special place for bone immersion