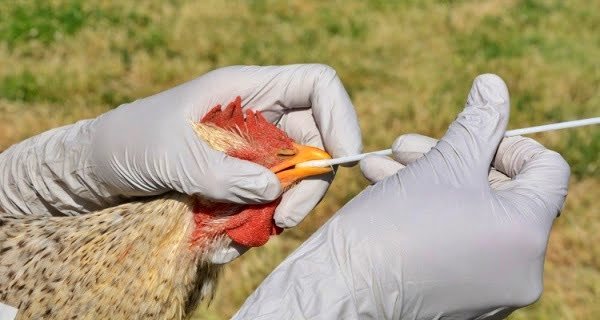 Chief Minister Shivraj Singh Chauhan has also tweeted and shared information in this regard. He tweeted and said ‘Bird flu has been confirmed in two cases in Indore and Neemuch, samples of chickens were taken from shops. All the shops within 1 km radius from the marked place in the districts, chicken market should be closed immediately for 7 days. I have given instructions to be carried out within a radius of 10 km. I have given necessary instructions after meeting with the officials. There is no need to panic, the condition is constantly being monitored. The government is fully alert.

Let us know that more than 700 birds have died due to bird flu in 19 districts in the state so far. The maximum number of 300 crows have died in Mandsaur. Bird flu virus has been found in four of these. New cases of bird deaths have been reported in Vidisha, Basoda, Sironj, Latteri, Tyonda, Plateau Tehsil areas. These include crows, birds, pigeons and peacocks. Administrative teams reached the spot and sent samples of these dead birds to the Bhopal lab. 30 crows have been found dead in Ashoknagar on Thursday. At the same time, 50 birds have died in two days.

10/12/2020
United Nations: United Nations Secretary-General Antonio Guterres said that he is willing to administer the coronavirus infection when it is vaccinated and wants to...

14/12/2020
New Delhi: The government airline company Air India is stuck in a debt of more than 69 thousand crores. Now Air India Employees have...

10/08/2020
Beirut: The 160-year-old palace of Beirut has suffered two world wars, seen the sunset over the Osmania Empire, captured by France, and then witnessed...

05/07/2020
New Delhi: Emphasizing that the upcoming annual Amarnath Yatra should be conducted in a limited manner in view of the Covid-19 pandemic, the Jammu...