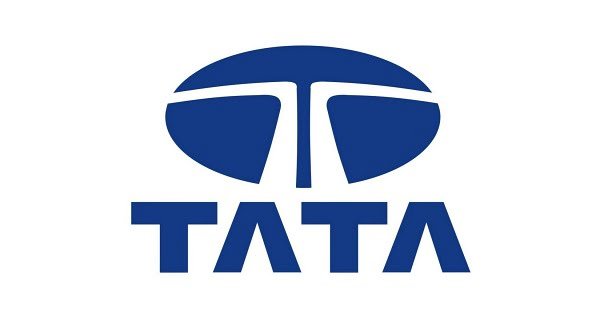 New Delhi: There can be a big change in the leadership structure of Tata group company Tata Sons. Actually, in order to improve corporate governance, work is going on to create the post of Chief Executive Officer (CEO) in the company. According to the plan, the CEO will show a new direction to the business of the 153-year-old and $ 106 billion Tata Group. At the same time, the chairman will oversee the functioning of the CEO on behalf of the shareholders. Let us tell you that the approval of Tata Trusts Chairman Ratan Tata is considered important for the change in the leadership structure.

Tata Sons chairman’s term will end in February
The tenure of the current Tata Sons chairman Natarajan Chandrasekaran ends in February 2022. They are being considered for an extension. The names of the heads of other Tata group companies, including Tata Steel Limited, are being considered for the CEO. However, a final decision has not been taken in this regard. Let us tell you that Cyrus Mistry, the former chairman of Tata Sons, had accused the Tata group of poor management. The board removed him in 2016. Mistry also filed a case against Ratan Tata. After several years of legal battle, the court recently ruled in favor of Tata. Now the Tata group is contemplating a change in the leadership structure.

Tata Trusts holds a 66% stake in Tata Sons
The proposed changes to the Tata group may help in future planning. It is not yet clear who will replace Ratan Tata as the chairman of Tata Trusts. Tata Trusts holds a 66 percent stake in Tata Sons. The new CEO of the group will have to deal with many challenges. Tata Steel has a debt of $10 billion, while Tata Motors has been running at a loss for three years. The company’s plan to expand business in the digital space has not materialized yet. The Tata group owns Tata Consultancy Services (TCS), but its plans to launch SuperApps for the e-commerce business haven’t come to fruition so far.

Tata Group does more than 100 business
This industrial house of the country does more than 100 businesses. The number of listed companies in the group is more than 24. The group’s total annual revenue in the year 2020 was $106 billion. Let us tell you that the number of employees in the group is 7.5 lakhs. According to the Economic Times report, the decision to change the leadership structure of the group is being taken in accordance with the recommendations of SEBI. Actually, SEBI says that for the better functioning of the country’s top 500 listed companies, the chairman and CEO should be separated by April 2022. Ratan Tata says that he is no longer active in the group’s business decisions. Let us tell you that under his leadership, Tata Group bought Jaguar Land Rover (JLR) for $ 2.3 billion. At the same time, British steel company Corus Group Plc was acquired for $ 13 billion.

Xiaomi turns 7 years old! Smartphones, TVs, and earbuds selling at a discount of...

20/02/2021/9:04:pm
Bengaluru: In Karnataka, a 25-year-old man committed suicide by hanging himself at his house in Kodidoddi village in the Mandya district. According to the...

31/08/2020/2:43:pm
Amsterdam, Netherlands: Tommy Hilfiger, which is owned by PVH Corp. announces Make it Possible, a bold approach to environmental and social sustainability that...