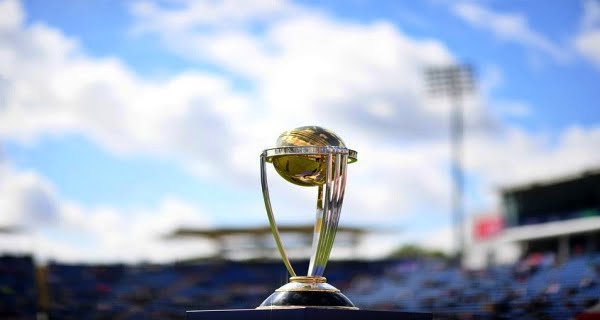 New Delhi: In the Cricket World Cup (ICC World Cup 2027), the ICC is going to make a big change once again. According to the news, 14 teams will take part in this tournament and the World Cup will be played on the basis of Super Six format instead of Round Robin. The ICC will implement this format in the 2027 World Cup. The Super Six format was used in the 2003 World Cup. In the 2019 World Cup, the ICC adopted the round-robin format in which 10 teams participated and one team played 9 matches.

What are the super six models?
Explain that in the Super Six model, 14 teams are divided into two groups. In both groups, a team plays 6-6 matches. The top 3 teams from both pools reach the Supersix round. Teams that win more matches in the first round have an advantage in the Super Six round because their points are also counted in the next round due to winning more matches. In the Super Six stage, one team competes with the other five teams and then the top 4 teams make it to the semifinals on the basis of points. There will be a total of 54 matches in the World Cup in the Super Six format, while only 48 matches were held in 2019. Sachin Tendulkar’s world record in danger, the legendary player came close

02/12/2020/11:12:pm
United Nations: A two-day special session on Covid-19 will be held at the United Nations General Assembly this week, bringing together world leaders, top...

06/03/2021/8:33:am
Bhopal: 457 new cases of coronavirus infection were reported in Madhya Pradesh on Friday and with this, the total number of people found infected...