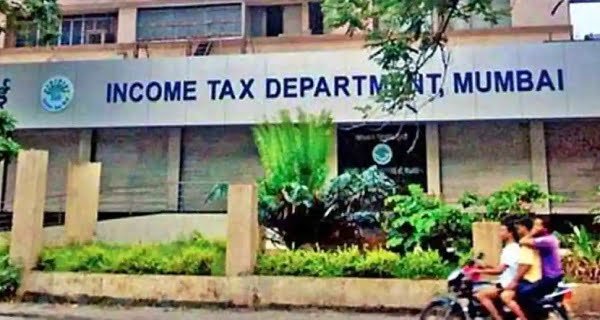 New Delhi: The Income Tax Department has unaccounted assets worth about Rs 184 crore by raiding the premises of two Mumbai-based real estate business groups and some members of the family members of Maharashtra Deputy Chief Minister Ajit Pawar. Sources gave this information on Friday.

The Central Board of Direct Taxes (CBDT), the policy-making body of the tax department, said in a statement that on October 7 raids were conducted on 70 premises in Mumbai, Pune, Baramati, Goa, and Jaipur. The evidence found during the raids prima facie revealed several transactions of unaccounted and Benami money. Without naming anyone, the statement said, “objectionable documents providing evidence of unaccounted income of about Rs 184 crore of both the groups have been found.”

The department found that funds were provided through dubious sources with the involvement of an influential family in Maharashtra, the statement said. “The money received through dubious means is used to invest in various capitals like an office building in a prime area of ​​Mumbai, flat in a posh area of ​​Delhi, resort in Goa, agricultural land in Maharashtra, and sugar mills,” it said. to be done.”

India, China to hold 10th round of Military Commander level talk on Saturday

19/02/2021/1:53:pm
New Delhi: India and China will hold their 10th round of Corps Commanders-level meeting at Chushul on the Indian side in eastern Ladakh on...

Economic crisis deepens in Russia due to Ukraine war, it will affect the whole...

Web series made in UP will get 50% subsidy, CM Yogi’s announcement for the...

China: Now beggars do not ask for money here, they make...

CBSE changed the pattern of examinations from 9th to 12th, now...