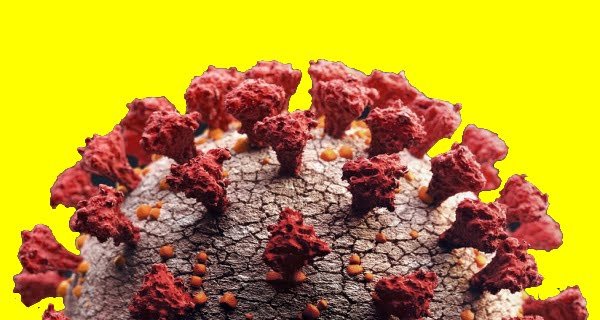 Mumbai: A new mutated form of the coronavirus (mutant) AY.4.2 After creating panic in Europe, has now knocked in India as well. However, its ‘number is still very low. This form of the virus is probably considered more lethal than the delta variant because it spreads faster than that.

Scientists from the INSACOG network monitoring variations in SARS-CoV-2 gave this information on Saturday. Actually, it is believed that due to AY.4.2, there has been a rapid increase in Covid-19 cases in the UK, Russia (a lockdown will start in Moscow next week), and Israel (lockdown was imposed last week).

Delta Plus is renamed as VUI-21OCT-01
The rise in new types of cases of the delta form of Covid-19 has raised concern in many countries including Britain. This form was being monitored till now, but after the increase in cases, it has now been kept under the category of VUI under investigation. The new form of the virus AY.4.2 ie Delta Plus has been named VUI-21OCT-01 by the UK Health Services Agency.

AY.4.2 The number of infections in India is very low
When asked about this, Dr. Anurag Agarwal, Director, CSIR Institute of Genomics and Integrative Biology (IGIB) in Delhi told The Times of India, “AY.4.2 is present in India based on the revised definition but in very small numbers. , less than 0.1%.” Let us tell you that IGIB INSACOG is one of the main laboratories involved in genomic surveillance.

Dr. Aggarwal said that further details and the exact number of AY.4.2 in India will be available soon. AY.4.2 is a descendant of the delta variant, which has been considered the most dangerous form ever affecting millions of people.

06/08/2020/10:35:am
New Delhi: Former Union Minister and senior BJP leader from Uttar Pradesh Manoj Sinha was appointed as the new Lieutenant Governor of Jammu and...

25/09/2020/12:16:am
Odense, Denmark:  With the latest forecast by the U.S. Travel Association by Tourism Economics predicting $505 billion in losses globally through the end of 2020, UVD Robots announced its...