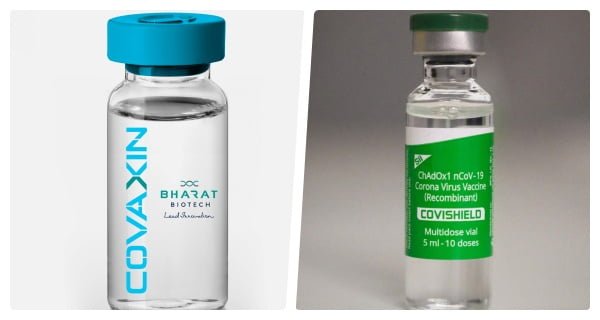 New Delhi: With the emergence of a new variant ‘Omicron’ of SARS-CoV-2 in South Africa, India’s concern has increased about its presence in some other countries as well. This is the reason why Prime Minister Narendra Modi on Saturday directed officials to be proactive against the new variant and review the guidelines for international travel. South Africa first informed the World Health Organization (WHO) about the new form on Wednesday and it has also been identified in Botswana, Belgium, Hong Kong, and Israel.

The new form of the virus is being described as possibly more contagious, which the WHO has named ‘Omicron’. Based on the information available so far, Dr. Samiran Panda, Head of the Department of Epidemiology and Communicable Diseases, Indian Council of Medical Research (ICMR) said that the mRNA vaccines being used against Kovid may not be effective against Omicron. can.

Panda said, “mRNA vaccines are directed towards spike protein and receptor interactions. Therefore mRNA vaccines need to be adapted to the changes in the new form of the corona, but not all vaccines are the same. Coveshield and Covaxin generate immunity through a different antigen presentation in our body.

More study needed on Omicron
Dr. Panda said that scientists have so far observed structural changes in Omicron, but more studies are needed to know whether this variant is more lethal than other variants of COVID. “Structural changes have been observed in the new variants indicating the possibility of adherence to the cell, accompanied by an increase in cellular receptors, with the possibility of transmission,” Panda said.

It’s too early to say on Omicron’s wider impact
But whether the variant is actually spreading rapidly or is causing clusters of infections… it may take a little longer and needs to be investigated. He said that by investigation he meant laboratory-based observations, population-based studies.

Scientists have already found in the study that there are 10 mutations in this variant. The expert said that the more mutated a variant is, the more infectious it can be, but it is not necessary that that variant is also fatal.

18/10/2021/8:53:pm
Thane: Amidst the decreasing corona cases in Maharashtra, many prisoners have been found to be Covid positive in jail in Kalyan, adjacent to Mumbai....

18/06/2020/8:37:pm
Indore: An association of Soybean processors predicted on Thursday that during the current kharif season, the acreage of soybean in the country could increase...