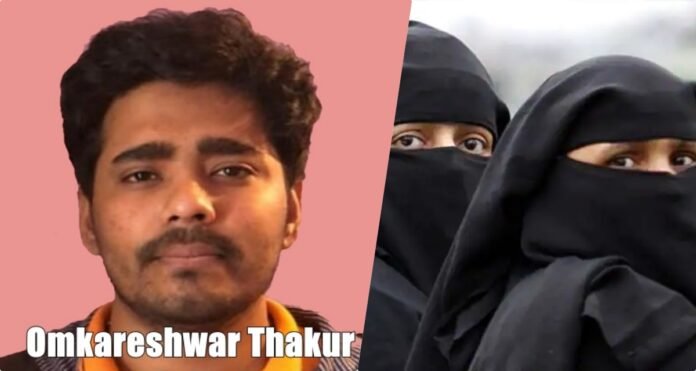 United Nations / Geneva: A special official of the United Nations has said that through social media apps like “Sulli Deals”, Muslim women in India. should be condemned and such incidents should be prosecuted at the earliest.

The Delhi Police last week arrested 26-year-old Omkareshwar Thakur, believed to be the maker of “Sully Deals”, from Indore in Madhya Pradesh. This is the first arrest in this case. Hundreds of Muslim women were listed for “auction” on mobile applications with their photographs morphed, without their permission.

Thakur, a Bachelor of Computer Applications degree holder, admitted that he was a member of a group on Twitter and the idea to defame and troll Muslim women was shared there. In a separate “bully bye” case, the Delhi Police had registered an FIR on January 1 on an online complaint by a journalist. ‘Bully Bai’ was linked to an app that targeted Muslim women by putting pictures of them up for “auction”.

Central government will pay full compensation of GST to states, 97 thousand crores will...

07/09/2020/10:14:pm
New Delhi: After the reduction in the Goods and Services Tax Collection, the states will be given the full amount of GST Compensation. The...

11/08/2020/10:31:am
New Delhi: Former President Pranab Mukherjee underwent brain surgery at the Army's Research and Referral (R&R) Hospital. This surgery was done to remove the...

25/07/2020/10:36:pm
Ujjain: Every day thousands of devotees throng to the Mahakaleshwar temple of Ujjain, but on the day of Nagpanchami, devotees wait for a year...