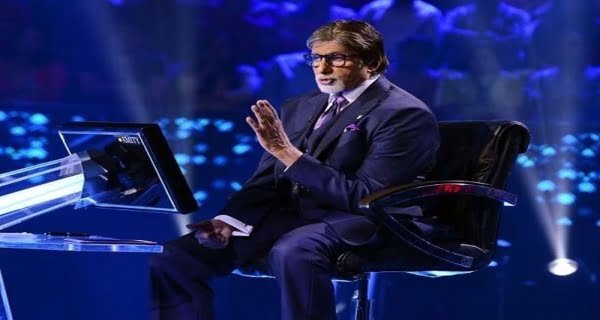 Mumbai: On Tuesday, for the first time in the history of the show ‘Kaun Banega Crorepati’, something that had never happened before in these 12 seasons. When Amitabh Bachchan was asking questions to the contestant, then his computer hung. By the way, Amitabh Bachchan handled the situation well, showing understanding.

On Tuesday, Raj Laxmi of Patna performed brilliantly at KBC 12 before Swapnil Chavan. Even after finishing all four life lines, he won 12 lakh 50 rupees playing with full confidence. Raj Lakshmi then quitted the game if the answer to the Rs 25 lakh question was not known.

China’s heaviest rain ever in 1,000 years, resulting in devastating floods